Get Coked on juice 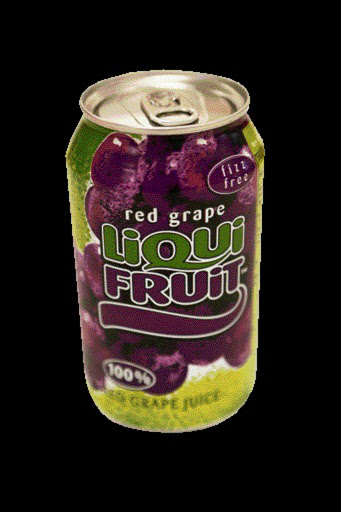 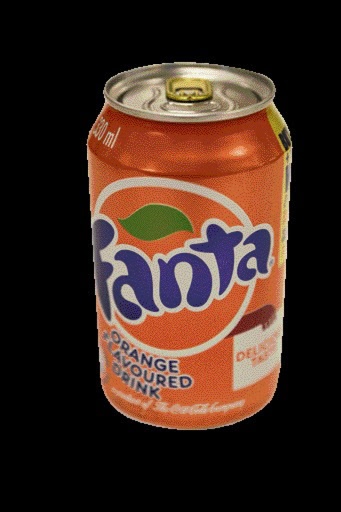 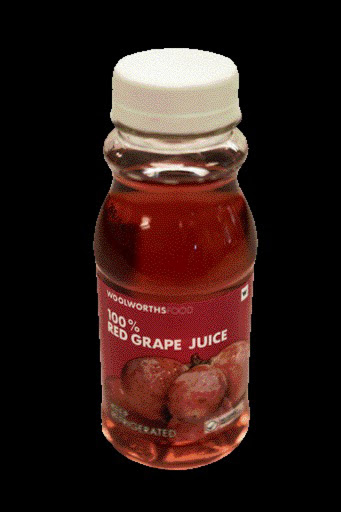 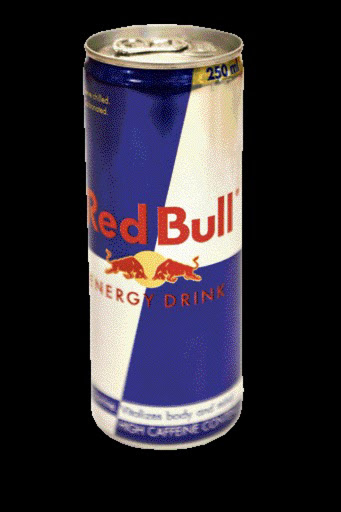 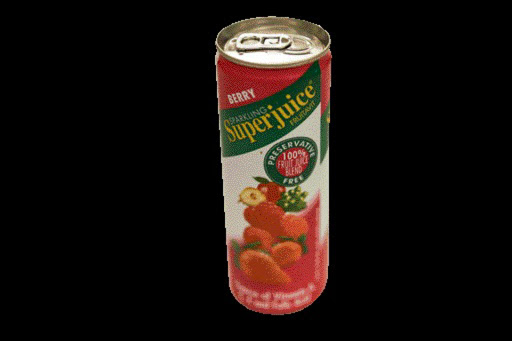 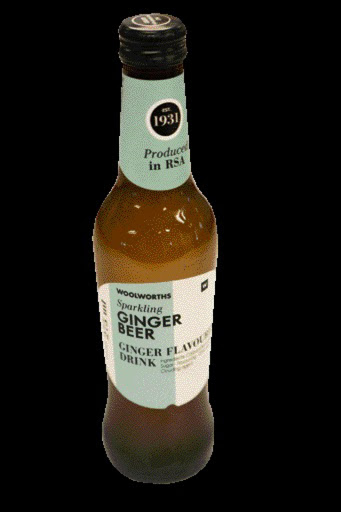 Parents who believe fruit juice is a healthier drink to give their children than Coca-Cola might have to think again.

Experts claim fruit juices often contain higher sugar levels than fizzy drinks do - and that extracted fructose is worse for the body than table sugar.

Liqui-Fruit Red Grape , Sparkling Berry Superjuice (which is advertised as a source of vitamins A, C, E and folic acid) and Woolworths Red Grape all have a higher sugar content than Coca-Cola.

This is according to the nutritional label on the cans that records the level of "glycaemic carbohydrate: of which is total sugar" . This includes fructose (fruit sugar) and sucrose (table sugar).

Dietician Ina Nortje said fructose, when removed from the fibre in fruit, was worse for the body than sugar as "it is converted into fat in the liver".

Aviva Tugendhaft - a project manager for Priceless, a Wits University initiative to improve the health standards of food - agreed.

She said it is "important to note that fructose is considered an added sugar when removed from the intact fruit".

Tugendhaft added: "The high levels of both fructose and sucrose from sugar sweetened beverages overwhelm the body."

Professor Karen Hofman, who heads the Priceless initiative, said: the average 330ml can of cooldrink or fruit juice contains about eight to nine teaspoons of sugar though the World Health Organisation recommends a daily limit of less than six teaspoons.

Said Hofman: "Liquid sugar is especially bad because it's very quickly absorbed and turns into fat."

Priceless has called for a sugar tax on these beverages to reduce consumption.

A standard bottle of Blueberry Energade has about five teaspoons of sugar, the daily maximum advised for a child.

A 300ml bottle of Oros Ready to Drink Juice also has just over five teaspoons of sugar.