Is this a good reason for a work transfer? 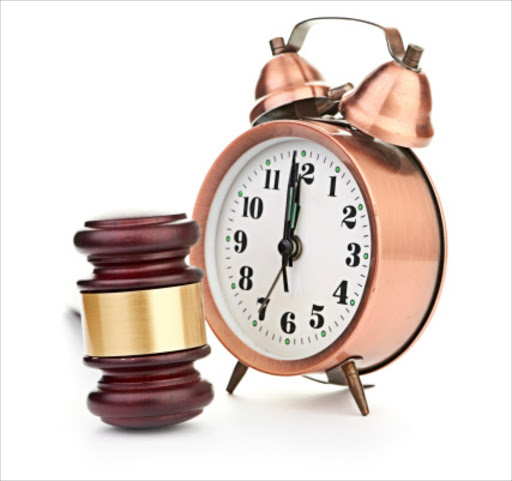 Despite one candidate's plea on behalf of her young children, the Judicial Service Commission on Wednesday said it could not recommend a suitable candidate for the judge's post available in the Eastern Cape High Court in Bhisho.

On Wednesday, Judge Nozuko Mjali, one of the two women among the four candidates vying for the position in Eastern Cape, highlighted  her "compelling" family circumstances during the second day of the JSC interviews for judicial positions, held in Cape Town

Mjali's husband, Cebo Macingwane, is on trial for allegedly raping a woman. He was arrested in November last year, leaving behind their three children who were in his care in East London at the time, Mjali said.

She works at the Mthatha High Court and now has to travel travel back and forth to attend to the children. One is in matric this year, while the others are nine and three years old.

The commission heard how the arrest of her husband impacted on her children.

"[My nine-year-old] has been traumatised by my absence, watching her father being arrested and going without food for three days because her mother is away from home," she said, adding that she is afraid of how her child might react if she is moved to another school.

"I am here for any other mother who finds herself in this situation, [and because of] family needs. It is an attempt to strike a balance between my family and my work," Mjali said.

She has asked Eastern Cape Judge President Themba Sangoni for a transfer from the Mthatha High Court to Bhisho but was told that a transfer can only be done by the commission if  good cause is shown.

Mjali said she is currently at the "mercy of her colleagues" to swap shifts so that she can be closer to home.

She added that the ordeal has had an adverse impact on her work performance.