Book Review: Kicked like a stone in the road 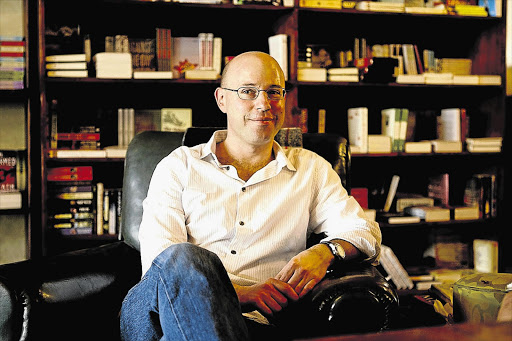 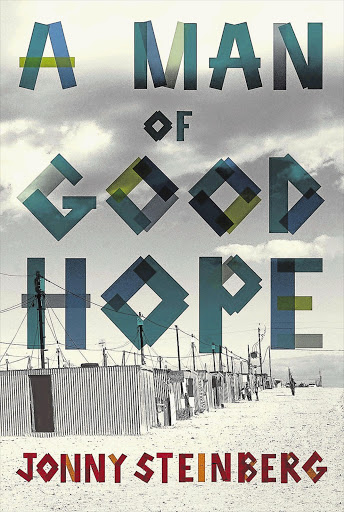 When it comes to narrative non-fiction, there are few people in South Africa who can touch Jonny Steinberg. Over the course of six books, the subjects he has covered range from Aids and policing to prison gangs.

He doesn't always write about South Africa; Little Liberia documented an exile community in New York. But one thing is constant: when Steinberg tackles an issue, you'll put down his book with a new understanding of the world.

That is absolutely true of his new work, A Man Of Good Hope, too. Here, Steinberg tells the story of Asad Abdullahi, a Somali shopkeeper then living in Cape Town with whom Steinberg carried out a series of interviews. With Asad's life story providing the scaffolding, Steinberg explores the chaotic experience of refugees and the often hostile reception they are accorded in South Africa.

Asad is an idiosyncratic chap - he describes people by the condition of their teeth, for instance.

Of his early life Asad tells Steinberg: "I was like a stone in the road. Anyone could just come along and kick me, and that would decide where I ended up."

His life experiences will be similar to those of many who fled Mogadishu in 1991, but for those of us who are fortunate enough to have lived more rooted existences, the magnitude of what one man has had to deal with, from a very young age, is almost unimaginable.

But A Man Of Good Hope is no misery memoir. In his usual sensitive way, Steinberg allows Asad to emerge for the reader on the page through his own words. He comes across as a person of extraordinary resilience and entrepreneurship, and - as Steinberg decides towards the end - he has a prodigious appetite for risk. You need to be animated by a particular kind of drive to set off from East Africa and come to the bottom of the continent, armed with $1000 and a vague sense that life in South Africa will be better.

"People did not just disappear in South Africa," Steinberg records as one of Asad's preconceptions of this country. But people get shot and Asad was unprepared for the precariousness of life as a Somali shopkeeper. He was living in a Cape Town township at the time of the xenophobic attacks in May 2008, but he had already experienced violence. On two occasions when he was attacked, it was with the complicity of community members to whom he had shown special kindness.

It is instructive to consider South Africa through the eyes of a foreigner, and the vision it presents is not flattering.