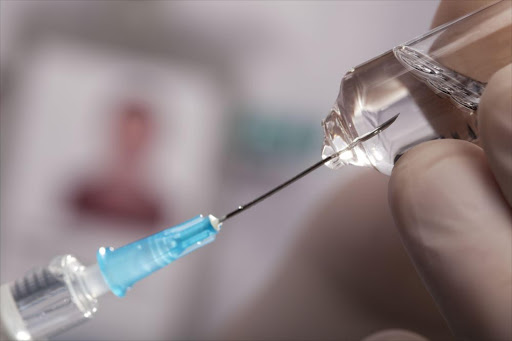 Does the commonly used progesterone contraceptive injection increase the risk of a woman contracting HIV?

This is what researchers hope to determine through a study involving thousands of women which is expected to start next year.

The study, funded in part by the Bill and Melinda Gates Foundation, will involve 7800 women in Southern Africa.

There has long been suspicion that the Depo-Provera progesterone injection increased the risk of HIV infection. A 2011 trial published in The Lancet Infectious Disease Journal showed that women on this injection were twice as likely to contract HIV from infected partners, but other studies have shown no such link.

Scientists also maintain that not using contraceptives at all is a risk.

Mitchell Warren, director of the US research nonprofit organisation Avac, said: "We should not be abandoning any contraceptive method right now."

A meeting of 75 scientific experts at the World Health Organisation in Geveva in 2012 found the data on the HIV risk associated with the contraceptive were "inconclusive".

It is hoped next year's study will provide clarity. Women using the progesterone injection, contraceptive implants and intrauterine devices will all be monitored for HIV infection rates.

A randomised controlled study such as this is the only way to get scientifically valid answers, Rees said recently.

Warren said it was essential that work was done to ensure women know if they are at risk from some methods of contraception.

In a statement Pfizer says: "There is currently no scientific evidence demonstrating a causal association between use of Depo-Provera® and an increase in HIV transmission rates. Studies to date showing an association have been observational and, therefore, cannot control for many confounding factors which may explain these findings."

It says: "Patient safety is of the utmost importance to Pfizer. Pfizer welcomes the opportunity for additional research in this area. The safety and efficacy of Depo-Provera, a long-acting reversible contraception (LARC), have been well-established through numerous clinical studies around the world. Depo-Provera, which was first approved in Canada in 1961 and is commercialised by Pfizer in 124 markets globally, has provided an important contraception option to women for more than 40 years."