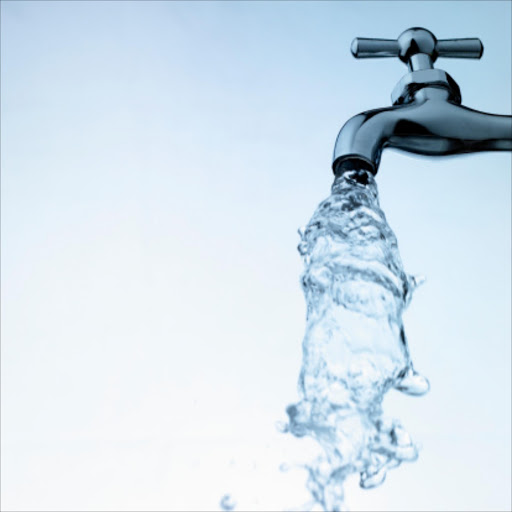 Water supply to millions of South Africans could be under threat if the proposed development of a coal mine near a Rand Water pump station in the Vaal goes ahead.

The Panfontein colliery will lie on the northern bank of the Vaal River, near Vereeniging. It will feed Eskom's Lethabo power station.

But Rand Water and concerned residents are opposing the development because of its possible effect on the environment through the generation of acid water.

"We are opposing the mine because it will have a negative effect on our network system and on the pump station," Rand Water spokesman Justice Mohale said.

The network Mohale was referring to is the water pipes that run through the area. There are fears that blasting might damage the pipes and a canal.

Also of concern is the Zuikerbosch pumping station, which was knocked out during last month's Gauteng water crisis, when a power failure stopped it working.

The 1120km-long Vaal River meanders through Gauteng, Free State and North West and supplies water to farms and a number of towns, including Bloemhof, the recent scene of water-related service delivery protests.

Dust from the mine, according to professor Johann Tempelhoff of North West University's school of basic science, could also have a serious impact on Rand Water's purification plant.

The mine, according to a final scoping report released by environmental assessment company TTH Invasion on September 8, said the first delivery of coal to Lethabo was scheduled for January 2015.

The company's Thuli Setati, however, said yesterday TTH did not know when operations would begin as it was still going through the process of registering the mine.

Several organisations have come together to stop the mine going ahead.

Midvaal and Emfuleni councillors said they were not properly consulted on the development.

Daleen Venter, ward councillor for Three Rivers, said she had approached the DA in Gauteng for help and for it to take the issue to parliament.

"The DA must take action because this will affect 80% of Gauteng's water," she said.

The Vaal Water Action Coalition, one of the organisations opposing the proposed development,said acid mine water, a by-product of coal mining, had caused massive degradation of the Olifants River catchment area in Mpumalanga.

"Our concern is the downstream contamination of the Vaal," said chairman Humphries Jooste.

The company behind the development is Richtrau 253, a subsidiary of Liketh Investments.

In 2012, the Department of Water Affairs gave the parliamentary portfolio committee on water affairs four names of companies that had polluted drinking water in Carolina, Mpumalanga. One of the mines was operated by Msobo Coal, of which Mokgokong is a director. Yesterday, Mokgokong said he was a non-executive director of the mine and was not involved in its day-to-day operations.

On March 26 last year, Msobo Coal held a public meeting at which it discussed its intention to begin mining in the Chrissiesmeer biodiversity site.

But he said Anglo Coal had a mine near Panfontein and no one was "protesting about that".

Setati said the company was conducting studies to see how the mine could be developed to have minimal impact on the environment.

She said the Zuikerbosch pump was more than 500m from the proposed mine, which was within regulations.

"We will take advice and use best industry practices," she said.

Setati said the company could relocate Rand Water's pipes or "work around them".