With this ring I thee bed 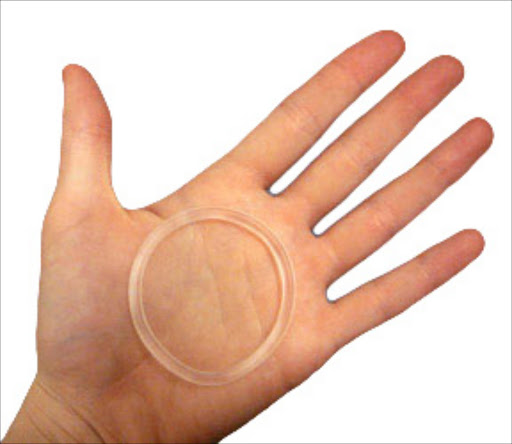 Women may be able to protect themselves from HIV from 2019 if the current trials of vaginal rings prove effective.

"We are very, very hopeful and optimistic," said University of Washington professor of allergy and infectious diseases Jarred Baeten, speaking at the HIV Research for Prevention Conference in Cape Town.

There are two ongoing trials, in sub-Saharan Africa and South Africa, in which women are given vaginal rings that secrete an ARV gel daily.

"Rings [with ARVs] would give women control over their sexual health," said Anthony Fauci, head of the American National Institute of Allergy and Infectious Diseases.

The need for the device is so urgent that the US Food and Drug Administration asked that the two trials run concurrently to speed up the process of licensing a product to bring to the market.

While it is a "scientifically proven fact" that taking ARVs as a preventive measure can protect against infection, designing a trial to show that products work for young women in Southern Africa has been difficult, University of Pittsburgh professor Sharon Hilliers said.

A study of more than 5000 women in South Africa, Zimbabwe and Zambia - known as the Voice trial - offered an ARV pill or an ARV gel for daily use, or a placebo.

But the trial failed because less than 30% of women used it regularly.

"I will not forget that day [we got results] as long as I live," said Hilliers.

But she said that experience led to a change in the way monitoring was done to ensure compliance with the study guidelines.

Researchers know exactly how much product should be left in the ring after a month's use.

Too much product means the ring has been removed during the month.

More than 2000 women from nine sites were asked to use a gel containing ARV tenofovir before and after sex. A smaller trial showed that women who did this all the time had 50% protection from HIV.

About 44% of women in Vulindlela, in rural KwaZulu-Natal are infected with HIV.