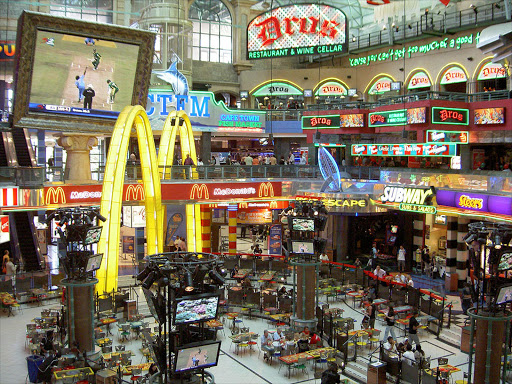 Canal Walk shopping centre has two fights on its hands - one against criminals and another against legal firearm owners who like to shop armed.

The group is urging supporters to visit Canal Walk's Facebook page and give the mall a one-star rating.

Mall CEO Gavin Wood said: "It is our understanding that as private property, we are permitted to implement reasonable restrictions upon entry provided these are appropriately communicated to our customers."

"If there is a robbery and somebody pulls out a gun, there is a risk that somebody else could get shot and killed," she said.