The snip cuts risk of syphilis for women 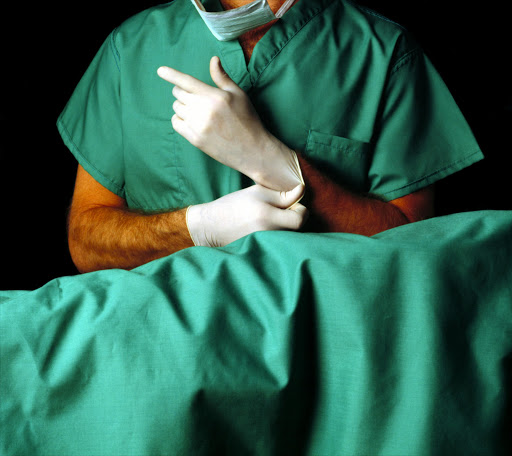 Scientist testing whether anti-retrovirals can prevent HIV infection have found that circumcision can protect against syphilis.

Researchers analysing data from a trial examining the use of anti-retrovirals as prevention for HIV, have found that circumcision offered high protection to both men and their female partners against syphilis.

An article about the study in the upcoming November edition of The Lancet praised the fact that circumcision was now benefitting women.: “This is the first study to our knowledge that has reported a statistically significant reduced risk of incident syphilis among female partners with circumcised male partners.”

Syphilis can cause irreversible brain damage and damage to a person's heart. Pregnant women with syphilis can have complications during pregnancy or a sicker baby.

The finding is significant, said researcher Professor Jared Baeton, from the University of Washington of Allergy and Infectious Diseases, because “syphilis is a strong risk factor for HIV and reduced syphilis risk could add to HIV prevention”.

In a bid to reduce HIV infection rates, more than six million men in 14 countries in East and Southern Africa have been circumcised since 2007, with the World Health Organisation hoping that 20 million men in Africa will get the snip by 2020.   Circumcision reduces a man's chance of contracting HIV by 60%.

To understand circumcision's role in reducing the chance of getting syphilis, researchers had analysed data from the Partners trial, which had  studied 4176 couples in Kenya and Uganda in which one partner was positive and the other negative.

New data presented on Tuesday at the HIV Research for Prevention conference in Cape Town showed women who used anti-retroviral gel in a trial to see if it worked against HIV were 46 % less likely to acquire Herpes compared to women who seldom or never used the gel.

University of Washington doctor  Jeanne Marrazzo who did the work said more research is needed.

There is no anti-retroviral gel on the market yet.