Yo! Just leave me alone 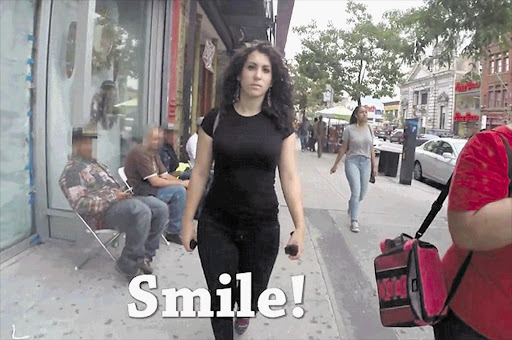 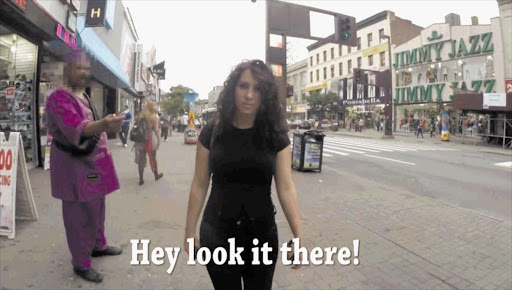 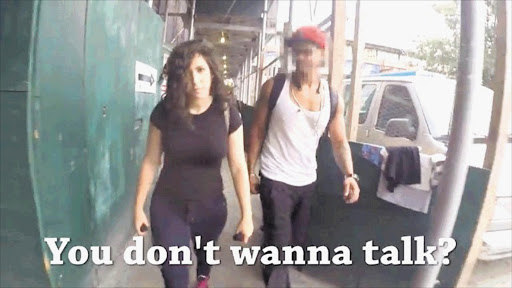 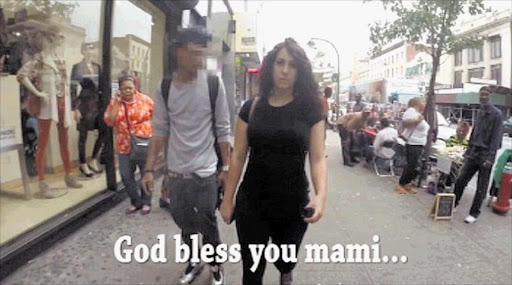 Every female will be able to relate to secretly filmed footage that shows Shoshana Roberts walking through New York City for 10 hours and being catcalled.

Even though she was wearing jeans, a T-shirt and takkies, she was verbally harassed 108 times - and that doesn't count winks and wolf-whistles.

Some men even follow Roberts, a 24-year-old graduate, for several minutes.

One repeatedly asks her: ''You don't wanna talk? Because I'm ugly?"

The video was filmed as an experiment by non-profit group Hollaback! to show the extent of street harassment of women.

Unsurprisingly it has rung true with most of its female viewers, who are tweeting that they can relate to comments such as: "Hey beautiful!" and "Smile!".

The men evince an increasingly annoyed tone as Roberts refuses to respond to their calls.

"Somebody's acknowledging you for being beautiful - you should say 'thank you' more."

Cue feelings of frustration, humiliation and even fear.

But what about the men? This is not something that the majority of men will be able to relate to. Many are only just starting to understand how common it is for women to have to endure catcalls.

So how have men reacted to the video?

"Wow" is the most common response.

There are men tweeting: "This is not cool" and "This needs to stop".

Others urge their male friends to watch the video and share it, to raise awareness about street harassment.