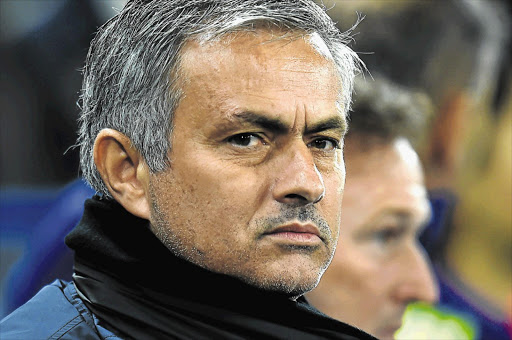 This past weekend's Premier League action appears to show that those inside Manchester United's stadium know how to belt out a song better than most.

In the wake of Chelsea boss Jose Mourinho saying he felt his side had been "playing in an empty stadium" last weekend, debate has raged about possible reasons behind any crowd apathy.

Ticket prices have been put forward as mitigation, as have all-seater stadiums and a growing number of day-trippers to grounds.

In a bid to try to see if Mourinho's words were true of other Premier League grounds, a "sound meter" smartphone application was used to record decibel levels at this past weekend's games.

The research - a rough guide - indicates that United and Crystal Palace fans made more of a din than any others by as many as six decibels, although for balance there were 30000 more fans there than anywhere else. All samples were taken from kick-off to the 60-second mark.