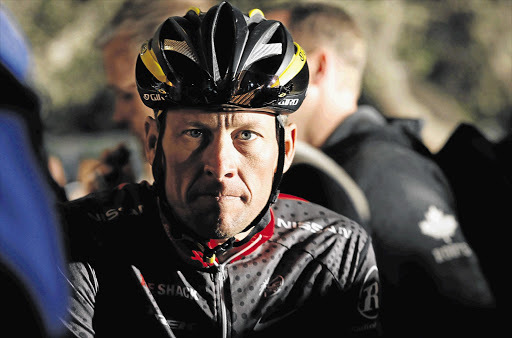 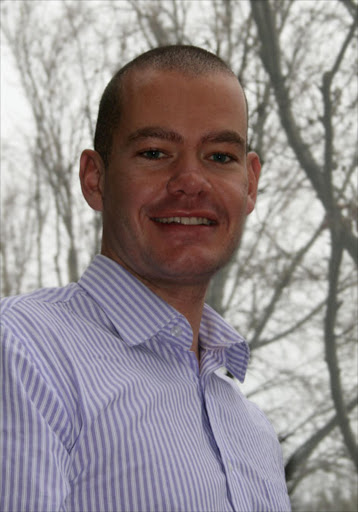 At a recent high performance sports summit with the Sports Science Institute of South Africa, one of the most provocative and interesting presentations was given by Paddy Upton, on the presence and impact of psychopathic individuals in sports teams.

It is estimated that 1% of people are born with psychopathic tendencies, but in business that number jumps to 4%, while among the successful leaders of high-performing companies, research suggests 20%.

That means you are 20 times more likely to find a psychopath leading a successful company than you are to find one in the general population. Food for thought.

So too is the possibility that sport attracts, and even rewards, psychopathic characteristics, much like business does.

That was the focus of Upton's talk, and he introduced the recognised, but probably under-appreciated, influence of such individuals in a sporting environment.

Psychopaths possess attributes the outside world accepts, and even encourages, in its elite sports performers.

Charm, confidence to burn, an exceptional ability to read other people's minds, intelligence and ambition are among the potentially positive characteristics of psychopaths.

But the psychopath will also abuse people while climbing the ladder to success. The psychopath strives for reward, no matter the risk to others, or the sport.

Lance Armstrong is perhaps the first name many people think of when reading those attributes.

The Texan ascended to the top of cycling, in part, by charming and lying to the world.

When the lies started to surface, he simply bullied and bludgeoned any threats of exposure into silence. His reaction was to sue, to threaten to sue, and to blame everyone but himself for his situation.

He destroyed many lives in his quest for status, power and wealth.

One of the core characteristics of a psychopath is the total lack of empathy for others, so the consequences of these actions would hardly have given him cause for sleepless nights.

This is why a battle with a psychopath is a losing cause - it is asymmetrical, because normal social constraints apply to only one person in the battle.

Failure to act empowers the manipulation, but trying to act inflames it. It is the most toxic of situations possible.

Sportsmen and women are of course inherently "selfish" - Gary Kirsten, speaking at the same conference, admonished himself for this, but I think we all accept that it is the price that sportsmen and women often pay for the obsessive pursuit of performance.

There's a difference between selfish tendencies and psychopathy, and one must be careful about throwing around labels.

Nevertheless, psychopathy is a real condition - one which coaches, parents and anyone involved in sport must be aware of, for it can poison a team; it is the result of high performance going toxic.