To clean a crime scene is to aid the killers 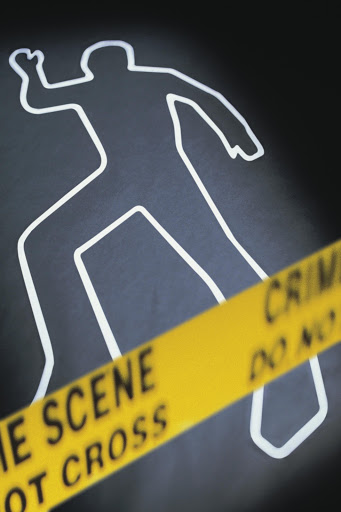 If a violent crime takes place in your home, do not clean up the blood. Do not even throw away cigarette butts. It could all provide crucial evidence.

Cape Town lawyer Vanessa Lynch learned this the hard way when detectives closed an investigation into her father's killing after two weeks because of the lack of evidence.

John Lynch was killed in his Johannesburg home in 2004. The perpetrators were never caught because well-meaning neighbours cleaned the house before forensic experts could obtain DNA evidence.

A bottle covered with saliva left by the killers was among the items discarded.

Lynch' s NGO, The DNA Project, ran a series of full page adverts in The Times this week that challenged readers to compare two pictures of a crime and identify three pieces of missing DNA evidence.

An untouched crime scene yields nothing unless there is professionalism, said forensic science expert Dr David Klatzow, who said the police were often incompetent . He said: "The success rate is negligible. The competency at the scene of the crime is non-existent ."

Lynch said: "This is not about pointing a finger at the police. It is everyone's responsibility."