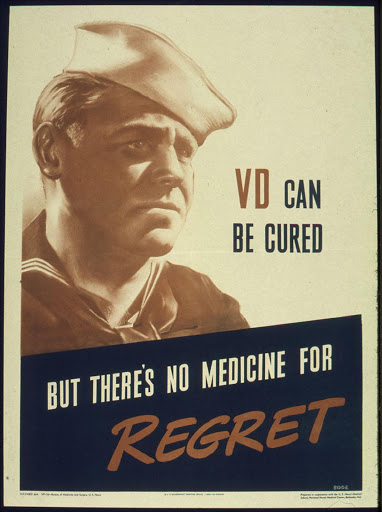 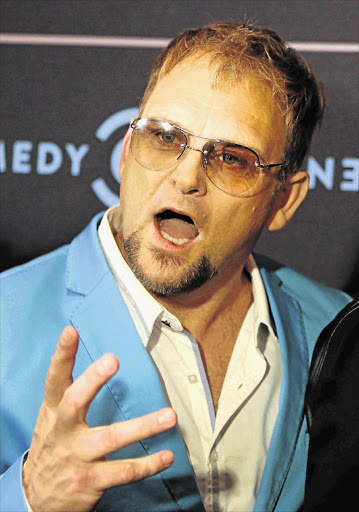 "The respondent (Missing and Koch) is attacking and defaming Steve as a person, ... and Steve is a member of the minority which is suffering extreme violence in this country," said Hofmeyr's representative Daniel Roodt.

Roodt, who is not a lawyer, had brought an application for an interdict on behalf of Hofmeyr earlier this month.

Missing and Koch, represented by advocate Steven Budlender, are challenging the interim court order against him.

Roodt said Hofmeyr could not be in court as he was attending to a series of concerts in Cape Town.

Magistrate Naren Sewnarain asked Roodt why the interim order should be made permanent.

Roodt said defamatory remarks were made against Hofmeyr on Twitter.

He is known for taking digs at politicians in interviews conducted through the puppet on a political commentary and satire show Late Night News with Loyisa Gola. The puppet also conducts roving interviews at political events.

Hofmeyr tweeted on October 23: "Sorry to offend but in my books blacks were the architects of apartheid. Go figure."

In a column in The Times titled "Dear white supremacists..." Koch questioned supermarket group Pick n Pay and Land Rover for sponsoring the "Afrikaans is Groot" festival, at which Hofmeyr would perform.

This sparked a Twitter war and the court action.

"The fact that this court granted an interim order, showed that there was a prima facie case of harassment," said Roodt.

He said the court should hold a hearing on contempt of court by Missing.

"The respondent's conduct during the past few days is in contempt of court...he was acting as if the court order does not exist."

Sewnarian said he was not interested in the contempt of court argument. Roodt read out a tweet in which Missing said Hofmeyr has a venereal disease.

"The respondent imagines he is somewhere in the USA where there is a flow of freedom of speech.. I don't know if Hofmeyr has a venereal disease, at 99 percent I would say he doesn't...but to publish that constitutes gross defamation," Roodt said.

Roodt struggled to get through his paperwork during his arguments.

Missing/Koch's legal team helped him and offered him copies of documents he seemingly did not have with him.

Earlier, Sewnarian asked Roodt on what basis he was representing Hofmeyr in court.

"You can, by law, bring an application on behalf of someone to court. But this is a court proceeding...on what basis are you allowed to appear.

Roodt said the Constitution allowed him to appear on behalf of another.

"Proceedings allow for a fair trial. I should be allowed to appear on behalf of Hofmeyr," Roodt said.

Sewnarian ruled that no broadcast of the proceedings were allowed.

"No videos or computers, cellphones or any electronic device is allowed in court...any such communication can be done outside court," he said.

He said the court was guarding against a possibility of discouraging other persons from bringing similar applications to court due to broadcasts and live feeds such as Twitter.

Only pens and note pads were allowed.

Journalists had to step outside during the proceedings in order to use cellphones and laptops.