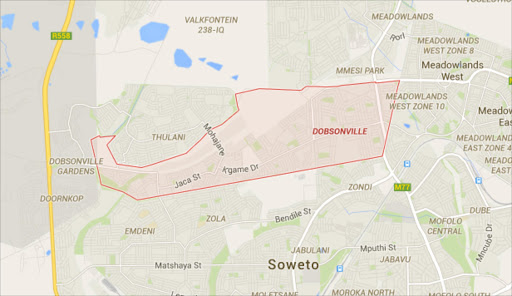 A man who was assaulted and stoned apparently by Dobsonville residents remains in critical condition in hospital, Soweto police said on Saturday.

Warrant Officer Kay Makhubela said that due to the severity of his condition, police had been unable to question the victim about the motive or people behind the crime.

In the same attack in Dobsonville Extension Two on Boxing Day, another man was also assaulted and died on the scene.

No arrests had been made yet by Saturday morning.

Makhubela said that police were struggling to find information because when they got to the scene, it was about 1am on Friday, and the area was deserted.

"We did not find anyone in the street but discovered rocks and hammers around the victims. If there are people who know what happened, they can contact police and assist with information," he said.

Cases of murder and attempted murder have been opened.