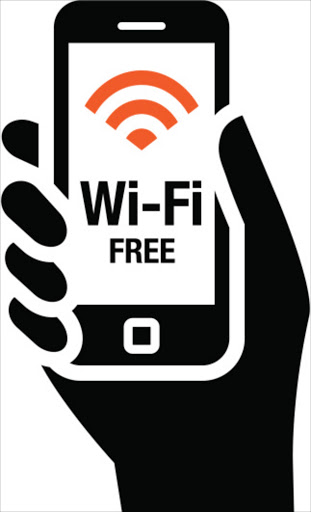 City of Johannesburg councillors will decide this month whether to pay R1.2-billion for a broadband network that remains unused 18 months after it was expected to deliver fast internet throughout the metro.

The Times understands that the matter has pitted mayor Parks Tau and his mayoral committee, who are in favour of paying, against the remaining members of the ANC caucus, who want an explanation before coming to a decision.

Caucus members also want to know the origin of the legal opinion relied on by the committee as well as whether it was given by internal lawyers, who an ANC member with knowledge of the deliberations said "always lose cases".

Four years ago, Ericsson SA was appointed to build a 900kmoptic fibre network for R1.1-billion.

The network was expected to be launched in July 2013 but the city cancelled the contract after accusing CitiConnect Communications, a joint venture between the city and Ericsson, of contract breaches.

According to council documents, settling with Ericsson would absolve the city from paying the company R3.348-billion over the stipulated 12-year period the contract was meant to have run.

The city now intends to establish a municipal-owned entity - the cost of which is not yet known - to roll out broadband.

The stalled project puts Johannesburg behind Tshwane and Cape Town, where free Wi-Fi for residents is already a reality.

Tshwane plans to establish 650 Wi-Fi sites by June while Cape Town is rolling out free Wi-Fi in 61 buildings and several public areas as part a R1.3-billion connectivity drive.

The deal with Ericcson meant Joburg had to enter into various contracts with other service providers to ensure that its ICT services were not disrupted, according to a council document.

Ericcson and the city did not respond to requests for comment.