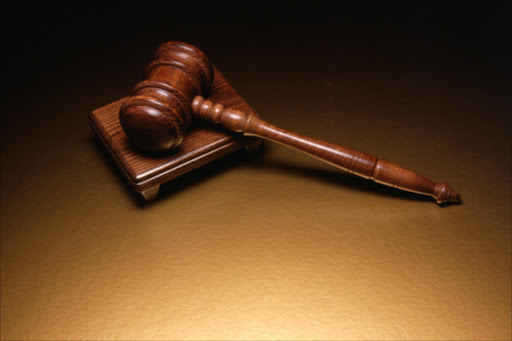 A woman accused of raping a man in Bolobedu appeared in the town's magistrate's court on Thursday, Limpopo police said.

The 46-year-old was granted R1000 bail and the case was postponed to February 9, Colonel Moatshe Ngoepe said.

"Preliminary investigation revealed that she gave the victim a concoction to drink before she allegedly raped him."

She allegedly raped the 22-year-old man overnight on Tuesday after asking him to do some tasks for her when he walked past her house. Police initially indicated that he was 26.

"She [allegedly] lured him into the house, locked the door, undressed him and raped him for the whole night."

He said the man's genitals were swollen in the morning and he was taken to hospital.

"He has been discharged from hospital and is recuperating at home. He was seriously injured," he said.