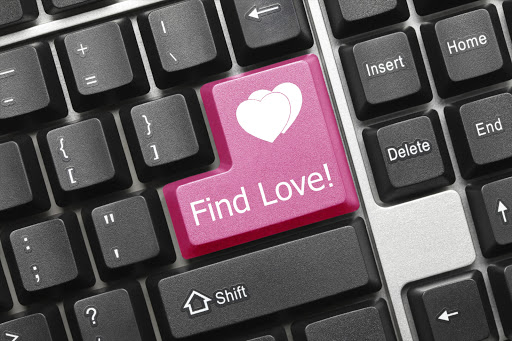 Knowing things were too good to be true did not stop a Durban mother of five from being conned out of almost R700,000 by a cyber lover.

"People are probably thinking how could I have been so stupid. I ask myself the same question every day," she said.

The divorced administration clerk, like hundreds of vulnerable women charmed by online Casanovas, lost her life savings to a man she had fallen in love with despite having never met him in person.

The Hawks know of several cases in which women lost much more.

"We are talking about millions of rands," spokesman Captain Paul Ramaloko said.

"We are seeing an increase [in conmen] as the use of social media increases.

''These crimes are perpetrated by individuals as well as syndicates, and the modus operandi is to prey on vulnerable women on internet sites and then get them to hand over cash," Ramaloko said.

Glenda Paul, a director of IRS Forensic Investigations, said: "There are several similar cases under investigation in South Africa. It is suspected that some of the syndicate members are resident in Cape Town, but a large portion of the syndicate works out of internet cafés worldwide."

Of particular concern to investigators is that the scammers are able to open local bank accounts to commit the fraud.

"The scammers seem to have been able to bypass the Fica[Financial Intelligence Centre Act] process," Paul said.

Papers filed in the Western Cape High Court last year suggested that a syndicate which defrauded women across the world, after befriending them on dating sites, was based in Cape Town.

An American woman laid a complaint after she became suspicious when asked to transfer money to a civil engineer she met online. Investigations revealed that, in fact, she had been communicating with a Nigerian in Cape Town. He had five bank accounts holding at least R5-million.

The Durban woman joined online dating site Thunderbolt City in April last year hoping to meet a companion to advise her on her intended move to Cape Town, where her twin daughters planned to study.

A man identifying himself as Collins Johnson, an engineer from Gordon's Bay but working in Switzerland, began chatting to her.

In their online conversations the woman disclosed that she had sold her house to cover her daughters' university fees.

"He was charming and we became friends. Soon he was calling me a few times a day and we would talk for hours."

Then he told her he had bought jewellery for her and gifts for her children from Switzerland but needed R27,000 for the package to pass through customs. She transferred the money into a Standard Bank account as requested.

"In my head, he was becoming someone special to me. He said he loved me. I was lonely and just wanted someone to talk to. I told myself that he couldn't be a con artist because he had a South African bank account."

Days later, "Johnson" said he was having problems with taxes in Switzerland.

"He told me to go to the bank to find out if I could [have] power of attorney on his account to transfer his money to him.

When he asked for more money, the besotted woman did not hesitate to deposit a further R70,000.

Communication ceased in July and his cellphone number has been inactive ever since.

"I lost everything. We had to move to a cheaper place. I had to take a loan to pay my rent and my daughters had to get student loans.

"I ended up nursing a broken heart when he stopped calling. I was like a teenager in love.

"I have failed my family and I am ashamed of how stupid I was."

KwaZulu-Natal police spokesman Major Thulani Zwane said the investigation of the woman's complaint was continuing and he was unable to reveal if the bank has been subpoenaed to provide information on the man's account.

Glenda Paul, a director of IRS Forensic Investigations, said: "Don't part with your money if you have never met someone face-to-face."