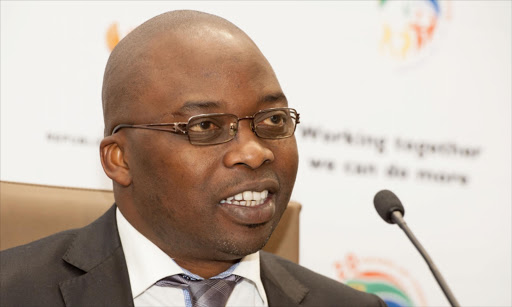 "I've been shot by a shotgun, get an ambulance."

These were the last words Maggie Friedman heard from her partner, anti-apartheid activist David Webster, as he lay dying in their driveway on May 1 1989.

The couple had just arrived at their home in Troyeville, Johannesburg, after a morning run and Webster was about to open the back of their bakkie to let their dogs out when apartheid assassin Ferdi Barnard shot him.

More than 25 years later, Friedman wants "nothing to do with the person who killed someone I loved".

Barnard was sentenced in 1998 to two life terms and a further 63 years for Webster's murder and the attempted murder of former cabinet minister Dullah Omar.

"[Sixteen years] is a short time to serve for murder," Friedman said.

Catherine Mlangeni, whose son, lawyer Bheki Mlangeni, was killed when he put on a set of bomb-rigged headphones sent by De Kock in February 1991, said she gets sick every time she hears his name.

"He has never apologised. I will never forgive him until he tells why my son had to die like that and who decided his tragic fate," she said.

Marjorie Jobson, the head of the Khulumani support group formed by victims of apartheid atrocities, said De Kock and Barnard were each believed to have been involved in about 200 murders.

"We are worried that they will not help victims' relatives with the truth about what happened to their loved ones for closure once they are out," she said.