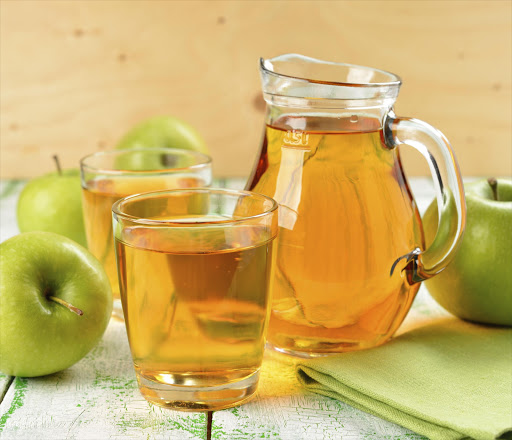 Dairy brand Parmalat has recalled a batch of PureJoy apple juice as it was contaminated with cleaning chemicals, according to a report.

"All the unsold affected products have already been recalled from our distribution system, as well as, where possible, from the stores to which it had been distributed," Parmalat spokesman Andre Mahoney was quoted by The Star newspaper as saying.

"Our records indicate that the distribution for primary sale was most likely limited to the Western Cape, but we recognise that consumers or distributors could have taken the product into other areas."

The affected batch was the 200ml UHT PureJoy apple juice with straws attached.

Mahoney said an initial investigation pointed to a factory problem that led to the release of "a small number of packs" being contaminated with the cleaning chemicals.

The company said the juice was unfit for consumption, and no other products were affected by the contamination.

The investigation was continuing.