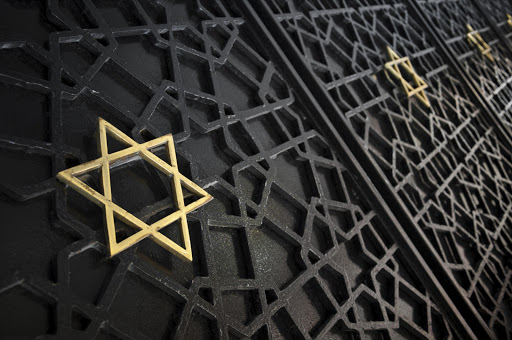 The Durban University of Technology (DUT) student representative council on Thursday apologised for its call for Jewish students to be expelled from the institution.

"The SRC apologises without reservation to anyone offended by recent demands made by us regarding Jewish students.

"Once more, we repeat our position, Israel is an apartheid state that should be fully isolated; on this point we will not concede," the SRC said in a statement.

On Thursday, the Daily News reported SRC secretary Mqondisi Duma as saying: "As the SRC we had a meeting and analysed international politics. We took the decision that Jewish students, especially those who do not support the Palestinian struggle, should deregister."

The Council of KwaZulu-Natal Jewry said it was "appalled" by Duma's statement.

"The call is blatantly anti-Semitic," its vice president Alana Baranov said in a statement.

The SRC said it was against all forms of racism including, zionism and anti-semitism.

It would not back down on its call to boycott Israel, and that any student funded by Israel and its institutions be expelled, it said.

"If there are any students, Jewish, Muslim, Christian, even atheists or any other that is funded by the apartheid state of Israel and its institutions they must not be students at DUT," the SRC said.

"If there are any, they must be immediately de-registered. Our campuses will not be breeding grounds for apartheid."