The Big Read: Spies in the ointment 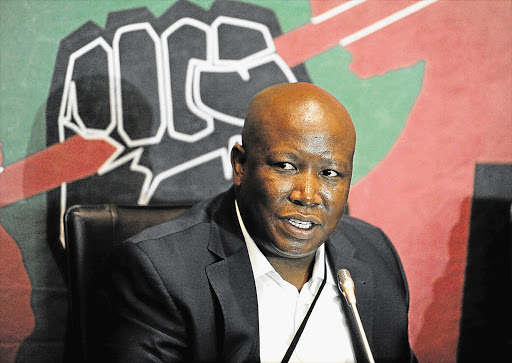 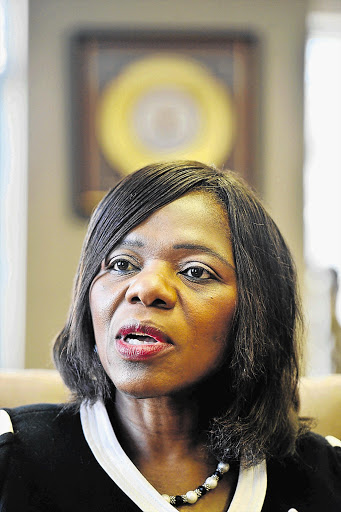 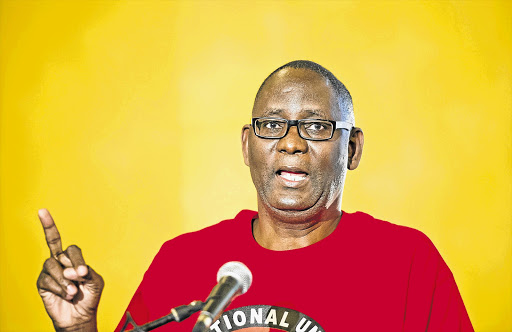 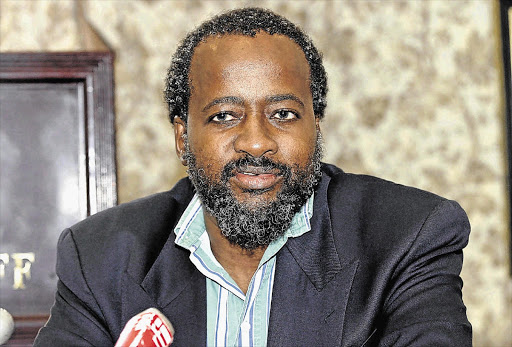 To understand the extraordinary events of Thursday night in parliament, when the cellphone signal from the House was jammed, I believe by the secret service, and when heavies from the police's VIP Protection Unit and other services - we don't know exactly whom because we are being denied the truth - used violence to kick opposition MPs out of parliament, you have to understand the link between the people listed above.

To understand why Financial Times bureau chief Andrew England, at the cabinet press briefing immediately after the State of the Nation speech, asked Minister in the Presidency Jeff Radebe if we have now become a police state, you have to look at the four people above and their treatment at the hands of the ANC.

If you do that you will realise that we are indeed teetering on the verge of being a police state.

According to a section of the ANC, all these individuals have at some time been sponsored by a nefarious Western power.

On Saturday ANC chairman and Speaker of the National Assembly Baleka Mbete, at the North West ANC conference, accused the EFF "of working with some Western countries in their quest to take over South Africa".

The Mail&Guardian reported that she called Julius Malema "a cockroach" (a chilling reference that reminds one of how Tutsis were called "cockroaches" and murdered in the Rwandan genocide) and then said: "They want to take this country so that they must take over the mines and share them with friends they were seen gallivanting with in Europe."

This is a familiar, depressing pattern in ANC politics. There is a securocratic wing of the party that is obsessed with conspiracy. It is a wing that Jacob Zuma, as head of ANC intelligence between 1985 and 1994, knows very well. He is its leader.

This is the ANC that ruthlessly and cruelly arrested, tortured and killed unknown numbers of its own members in exile in camps such as Quattro. It is a party of suspicion, fear, conspiracies and the resultant and inevitable loss of an ethical and moral compass. The ANC's natural instinct is towards enlightenment, but this ANC, led by Jacob Zuma, veers towards the darkness. That is why Thursday happened.

In the mind of this ANC, a conspiracy was unfolding in parliament on Thursday and it had to be crushed ruthlessly using the intelligence services and anything else that came to hand. Violence is always an option in the view of this ANC, hence the presence of armed goons ready to rush into parliament.

What was revealing then was that the ANC did not come down hard on the man. This is not surprising. The leadership of the ANC agrees with this ridiculous, libellous and disgusting assertion.

In 2013 Cosatu secretary-general Vavi was accused in an "intelligence report" distributed to Cosatu leaders of being involved in a CIA-sponsored plot to advance an "American" agenda. The report was neither intelligent nor coherent. But Cosatu leader Sdumo Dlamini, a key Zuma ally, bought into it.

The history of the ANC over the past 21 years is replete with these stupid, outdated mutterings about some grand conspiracy against it and its leaders. This securocratic world view is embedded in the organisation's history, in which anyone of independent mind was swiftly incarcerated in a camp and accused of being a spy.

Remember that Jordan was arrested and detained for six weeks by the ANC in 1983. Why? Because he had spoken out against the notorious Mbokodo, the ANC internal security section.

Now it is Malema and his ragtag bunch of populists. It is incredible that Malema's EFF is now seen as a Western-sponsored entity. Anyone with half a brain would realise that such an allegation is nonsense. Yet there is Mbete claiming that Malema is backed by Western powers. It makes you want to weep. It is this sort of mixture of conspiracy-obsessed thinking that led to the jamming of cellphone signals in parliament on Thursday night.

There is no doubt in my mind that the state security minister had something to do with it. Why? He went out of the chamber after receiving a note in which he was told to stop the shenanigans. That people could believe that they wouldn't be caught out for such a stunt is incredible.

It is this conspiratorial culture, in which everyone is an enemy spy, that led to Malema and his MPs being violently removed from parliament.

Thursday's events are depressing. Yet, knowing the roots of the Zuma ANC, born in conspiracies in exile, sharpened in conspiracies here at home over the past 21 years, we should not be surprised when the clamp of the police state comes down.

The sheep is unmasked. Behind the mask is the wolf, baring his teeth.