The family album is fading fast 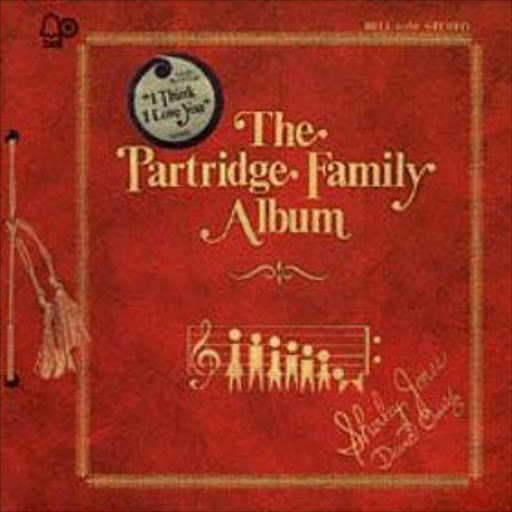 When my husband's father died, he had very little to leave to his son apart from a short diary, some wry correspondence with his doctor, and an acidic missive to Mills & Boon criticising them for rejecting his novel because the characters were too three-dimensional.

My husband had been estranged from his father for years, but fortunately they were reconciled before it was too late. Nevertheless, he felt these fragments might help him to understand his father's life.

Except that he cannot read them now. All the documents had been painstakingly typed out on an Amstrad computer in the 1990s, and saved on to a disk. But in a household that now collates its shared history entirely on Macs and USBs and the Cloud, they have been inaccessible for years.

Last week, Vint Cerf, who has been called one of the fathers of the internet, warned that we risk becoming a "forgotten generation" or even that this will be "a forgotten century" because as computer hardware and software become more quickly obsolete, we are losing information. Data are disappearing into a digital black hole, despite the fact that we supposedly have more access to books, letters and photographs than ever before.

Cerf, 71, isn't the only one to raise such concerns; national archives have been looking at this problem for some time.

But a moment's pause makes it startlingly clear that the way we pass on information - and connect past and future generations - is changing radically.

When we read biographies of past politicians, scientists and literary giants, we can't miss that they draw heavily on letters and diaries. How we perceived Kingsley Amis and Philip Larkin was changed because of the lewd, rude content of their correspondence.

Margaret Thatcher's letters to her sister Muriel revealed complicated relationships with men that she was happy to keep quiet about in later years. Even the row over Gordon Brown's apparently misspelled letter to the family of a soldier killed in Afghanistan will in future illuminate the struggles of that prime minister.

It's difficult to see how we will learn as much from e-mail or texts in future - or even how many will survive.

But what is astonishing is that this obsolescence has happened with such amazing speed. I can't now watch the news reports I did as a TV correspondent. It was only 10 years ago but they were recorded on VHS tapes, and I only have a DVD player.

I stopped making photo albums when I bought a Mac in 2006 and stored all my pictures on there instead.

When my husband was diagnosed with cancer three years ago, it occurred to me that if future generations were to go through my personal effects, they'd find plenty of love letters from long ago boyfriends, but only a handful of Valentine's and anniversary cards from the man I met and married in a digital age.

Who knows what very wrong idea they could get from that?

We are the Snapchat generation - nothing more exemplifies just how careless we are with our memories than a photo-messaging service that enables you to take a photo that disappears after 10 seconds.

The 2013 dystopian novella The Memory Palace, by Hari Kunzru, imagined a world where a freak accident wiped the world's computers and thus the memory of humankind.

Well, in 2007 Estonia found itself in Web War One when a barrage of cyberwarfare temporarily disabled the websites of government ministries, banks, political parties and newspapers. What if the same were done to the sites that store our memories?

While Cerf may be right in saying that what we need is the equivalent of "digital vellum" to preserve what we care about, I can't help thinking that, in the meantime, it's best to take his other advice: "If there are photos you really care about, print them out."