Hungary is Putin's friend in need 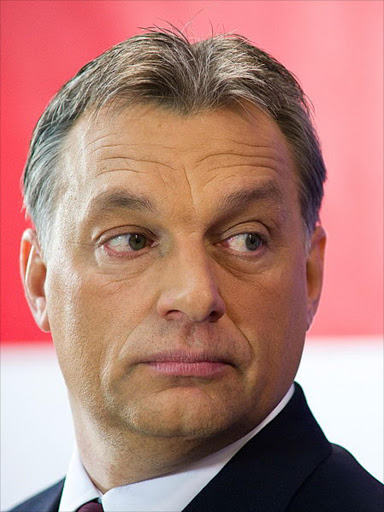 Russian President Vladimir Putin visited Budapest on Tuesday, showing the world that he still has a friend in Europe, Hungary's Prime Minister Viktor Orban, despite East-West tension over Ukraine.

After talks in the Hungarian capital the two leaders announced that they had reached a "political agreement" on a "flexible" long-term contract to supply Russian gas to Hungary. The existing deal expires this year.

Orban is unquestionably his closest foreign ally despite gaining prominence as a strongly anti-Russian and anti-communist leader in the last days of communism in the 1980s.

Fears that Orban is cosying up to Putin brought about 2000 people onto the streets of Budapest on Monday evening to protest against the Russian leader's visit.

Orban famously said last year that he wanted to abandon Hungary's liberal democracy in favour of an "illiberal state".

In January, the Kremlin confirmed that Kim Jong-un, North Korea's eccentric dictator, will attend the annual Victory Day celebrations on Red Square, Moscow, on May 9.

Victory Day marks the Soviet triumph over the Nazis, with Allied backing, during World War 2.

Russia is the main backer of Bashir al-Assad's Syria.