Remains of 'nation-builders' to be returned to SA 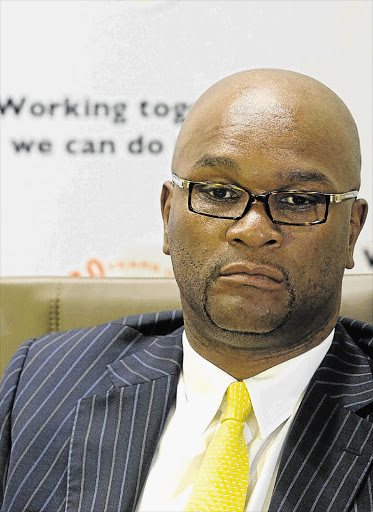 For years Ma Kotane, the widow of struggle stalwart Moses Kotane, refused to push for his remains to be returned to South Africa.

Her reluctance was because he had told her that the country in which he died would be his home.

But her family eventually convinced her otherwise.

She wrote to President Jacob Zuma and now Rebecca Kotane, who just a few weeks ago turned 103, hopes to see her husband's remains returned to South Africa from Moscow.

Yesterday a delegation led by Arts and Culture Minister Nathi Mthethwa left for Moscow to repatriate the remains of Kotane and fellow trade unionist and armed-struggle activist JB Marks.

Mthethwa said: "Their selfless contribution is what has taken this country forward. They were pioneers of nation-building and social cohesion."

Both became members of the ANC and the SA Communist Party in the 1920s. They went into exile in Tanzania in 1963. Kotane became treasurer-general of the ANC in exile. Marks set up the structures of the newly formed MK.