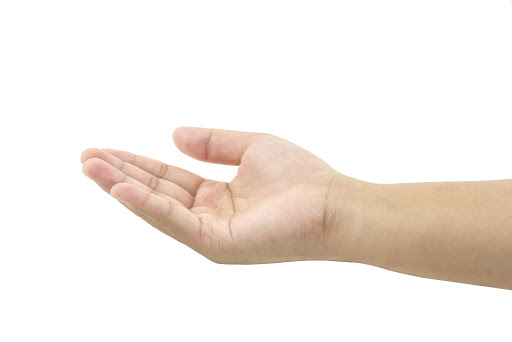 Single women now need to look for more than just a wedding ring on a man's hand.

A bizarre study has revealed that men with index fingers shorter than their ring finger tend to be nicer to women.

The study, at McGill University in Montreal, Canada, followed the social interaction of 78 men and 77 women over three weeks and asked the women to rate the men as either "agreeable" or "quarrelsome".

Men with shorter index fingers were rated the more agreeable.

But South African experts have queried the research's validity.

"There is always a debate about what exactly shapes behaviour, because so many variables play a role, but I am sure it is not linked to the size of a finger," she said.

The length of a man's fingers has been studied before, with findings concluding that longer fingers reflect higher libidos or even bigger testicles.