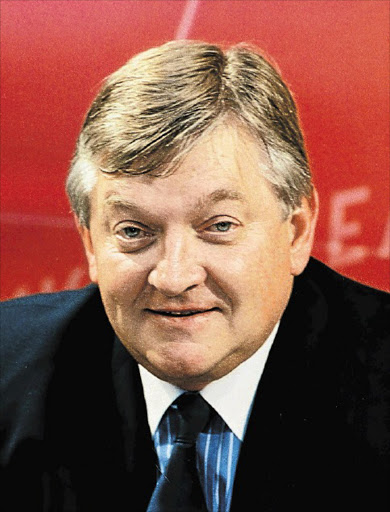 OK furniture is moving quickly to fill part of the void left by the failure of Ellerine Holdings last year.

The furniture retailer - a subsidiary of the Shoprite Group - is off on an "aggressive new store roll-out", said divisional director Aubrey Karp yesterday.

After opening 29 stores since the middle of last year, OK Furniture plans to have another 68 up and running by the end of June. This includes 53 former Ellerines stores, according to Karp.

The failed retailer, which brought down unsecured lender African Bank, went into business rescue last year and the curators were keen to extract some value by passing the leases on to whomever took over individual shops.

Karp said the plan is to turn many of the newly acquired spaces into a "new bedroom concept".

Ellerines' troubles pockmarked the entire industry. When it sold off its stock it did so at discounts of up to 70%, which made life very difficult for other retailers, said Karp.

In addition, many suppliers were not paid, which left them in dire straits.

As a result, said Karp at Shoprite's results presentation, some furniture manufacturers will inevitably have to close shop.

Despite the group managing to increase sales by 12.5% (but by only 5.1% on a like-for-like basis) compared to the previous year, Shoprite CEO Whitey Basson said that consumers were still going through tough times.

Basson flagged unreliable power supply - due to load-shedding - as a major expense in keeping stores operational.

The supermarket division is still intent on expanding in both South Africa - with 91 more stores planned in the next 18 months - and the rest of Africa.

As many as 20 stores are planned for Nigeria and 17 for Angola, despite the devastating effect that lower oil prices will have on economic growth in those countries.

Another 110 stores are in the pipeline for the rest of Africa after next year.