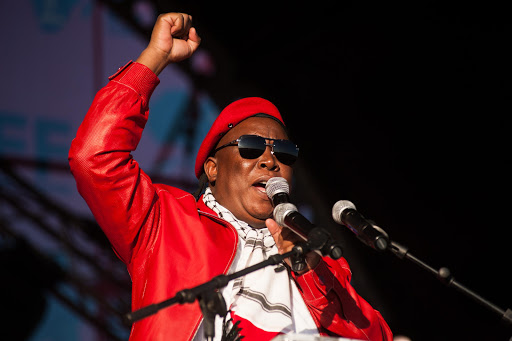 Infighting in the ranks of the Economic Freedom Fighters has spilt over into the Bhisho legislature in Eastern Cape.

The police were this week called in to break up a fistfight between two rival party leaders.

Wele has since written to the Speaker of the legislature, Noxolo Kiviet, asking her to ban people visiting the EFF's offices unless prior permission had been given.

The party's two MPLs - Wele and Siyabulela Peter - are no longer on speaking terms.

The animosity is said to have affected party operations because the two do not confer before meetings.

Gqitani is aligned to an EFF faction supporting Wele, and Rubela is reportedly close to Peter.

The animosity is said to be over the "disappearance" of party funds, which Wele claims have been misused by Peter and his associates.

Legislature spokesman Bulelwa Ganyaza yesterday confirmed receipt of Wele's letter and that police had been summoned.

"We have requested our security manager to compile a full report on the matter. At this stage we are unable to give more details."

Last year, Gqitani led a group of EFF members who stormed the party's provincial offices in King William's Town and chased out Rubela and provincial convener Vuyisile Schoeman, who has since replaced Wele as provincial leader.