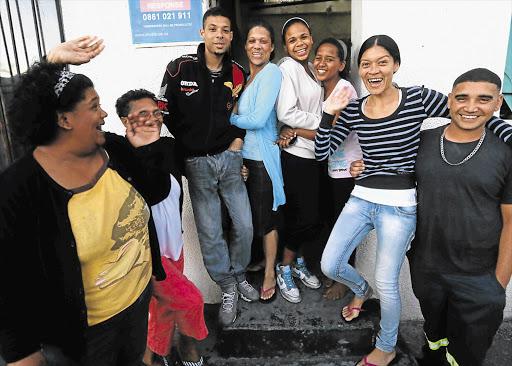 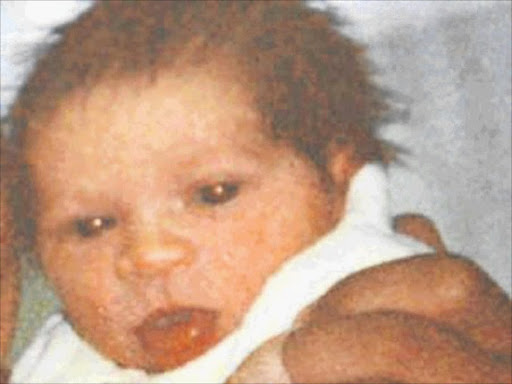 For 17 years a Cape Town family refused to stop believing they would find their daughter, who was stolen from Groote Schuur Hospital when she was three days old.

In an amazing twist of fate, their prayers were answered yesterday when DNA tests confirmed that Zephany Nurse is the first-born child of Morne and Celeste Nurse, who have celebrated her birthday every year since she was born on April 27, 1997.

The woman Zephany knew as her mother has been arrested.

The teen's family, from Retreat, could not contain their excitement while they waited for Morne and Celeste to return from a meeting with authorities last night.

"We knew, we always knew she was alive. She was a beautiful baby, I will never forget her face," said an aunt, who did not want to be named.

"It is God's work. We never gave up hope," added another family member.

The breakthrough came when the physical resemblance between Zephany and her younger sister Cassidy, 13, was noticed by pupils at the school they both attended.

The girls spoke to each other and Cassidy told her parents about her new friend. When Morne met Zephany, he became suspicious and phoned the police.

Police spokesman Lieutenant- Colonel Andre Traut said Zephany had been placed in the care of the Department of Social Development.

"A 50-year-old female has been arrested this morning following an intensive investigation by the Western Cape Hawks into a crime which was perpetrated on [April 30, 1997] where a baby girl was kidnapped from Groote Schuur Hospital, " said Traut.

He said the woman would be charged with kidnapping, fraud and contravening the Children's Act "in that she fraudulently pretended that she was the biological mother" of the teenager.

She will appear in the Cape Town Magistrate's Court today.

Morne and Celeste refused to comment when they returned from the meeting last night, but the joy and relief on their faces was clear.

Cassidy ran to the car and embraced her mother, who seemed close to tears.

Another family member, Gavin Carolus, took to Facebook: "Today is our day as a family when we will be meeting our lost child."

"The young lady may have had a bond with the 'kidnapper'. [Zephany] may have to grapple with intense feelings," said Canale.

Michelle Knowles from Missing Children SA said the police had asked them a few years ago to help find Zephany.