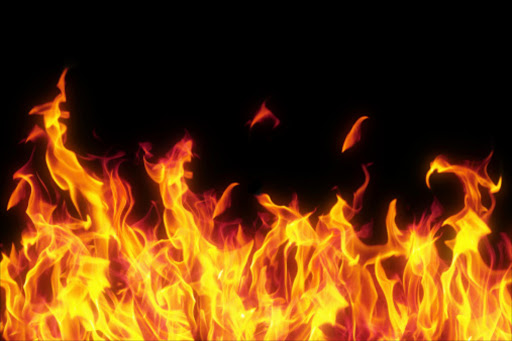 Two bungalows were destroyed on Monday in an explosion caused by a fire that broke out in Muizenberg, Cape Town Disaster Risk Management said.

"Two bungalows were destroyed by the fire at Tintswalo lodge at the foot of Chapman's Peak. There was an explosion at the lodge caused by the fire," spokeswoman Charlotte Powell said.

"A [fire-fighting] official sustained burn wounds and was treated on the scene before he was transported to hospital."

She said that the fire was spreading and heading to Hout Bay.

The fire that broke out in Muizenberg was heading to Chapman's Peak toll gate.

Earlier, Powell said that 52 people were treated for smoke inhalation and five houses were destroyed by the fire.

"The fire is burning over an extensive part and has reached Boyes Drive over Ou Kaapse Weg and was heading towards the toll gate at Chapman's Peak," she said.

The City of Cape Town said the fire was fanned by the strong wind and was burning over an extensive area, including Ou Kaapse Weg and Chapman's Peak, heading in the direction of Hout Bay.

By noon, five homes were destroyed along Silvermine Road in Noordhoek.

At least 10 private homes, an old-age home and a retirement village have been evacuated in Noordhoek.

"The fire started on Sunday but was contained and then the bigger fire started up at around 2.20am," said Powell.

"Members of the public are advised to hose down thatched roofs, keep all windows closed and to call the City of Cape Town's 107 Public Emergency Call Centre in the event of an emergency," the city said.

The National Sea Rescue Institute (NSRI) was also called in to assist emergency services on Monday.

"An SA Air Force helicopter has joined in the firefighting efforts to contain a blaze between Silvermine and Hout Bay and the Hout Bay side of the fire has now reached the border of Hout Bay in the vicinity of No 1 Chapmans Peak Drive," spokesman Craig Lambinon said.

People can send any donations to the Fish Hoek Community Hall, he said.