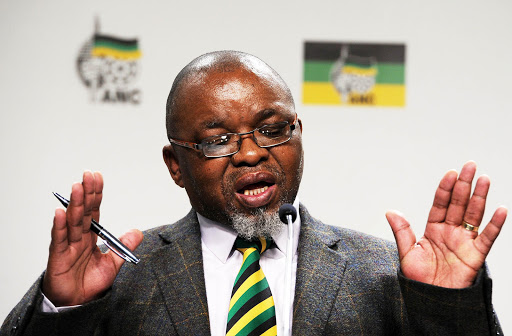 The nullification of the results of voting at the eThekwini ANC elective conference has led to some party members going into hiding, claiming their lives have been threatened.

The Times understands that among those in hiding is Mbulelo Zulu. He wrote to ANC secretary-general Gwede Mantashe alleging that he and more than 200 delegates had been paid a total of about R1-million to vote for ANC mayor James Nxumalo to be appointed chairman of the party's biggest region. When called for comment, Zulu's phone went to voicemail. Nxumalo did not respond to requests for comment last week.

Nxumalo defeated Zandile Gumede by 253 votes to 212 at the elective conference two weeks ago.

An ANC insider yesterday said Nxumalo's supporters met at the Pinetown Civic Centre to consider their next move following the blow they were dealt by the nullification.

Gumede supporters have aligned with a camp that wants provincial secretary Sihle Zikalala to become provincial chairman, and treasurer-general Zweli Mkhize to be deputy president to Cyril Ramaphosa when President Jacob Zuma steps down as party leader in 2017.

The Sunday Times said that Mantashe invalidated the results of the voting on Friday night.

He ordered provincial officials to rerun the elective conference in the next "two to three weeks". He reportedly told them that the decision by the provincial leadership to allow three branches that he had disqualified from participation in the conference to take part was wrong.

Mantashe and the provincial leadership have not confirmed the nullification of the results. An announcement is likely tomorrow.