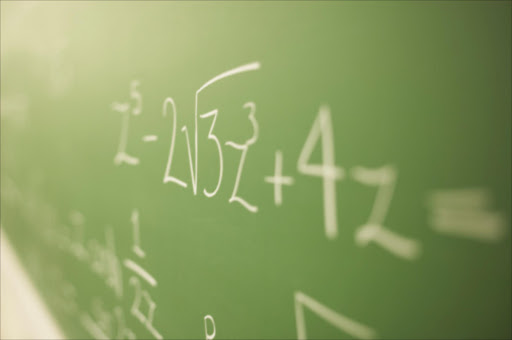 They are now also vehicles for transporting volunteers from privileged areas into poorer areas where they can use their spare time to make a difference.

This week sees the official launch of the country's first hop-on, hop-off volunteer bus service, with Johannesburg as its pilot city.

NGO Better SA started the initiative to allow people who want to volunteer their time, but don't know how to do so by making it as easy as possible for them.

By registering on their website and booking a spot on one of their busses, volunteers can be picked up from a "bus hub", where they are then taken to a charity, and then spend 90 minutes doing volunteer activities.

"The service is free of charge. And once you're done, the Better SA bus will drop you back at your car. It's that easy."

Since launching the pilot project in October last year, they have hosted over 200 volunteers.

"Volunteers range from two to 72 years old, with a female bias of 76%, and 85% of volunteers are under the age of 40," said Donovan, who left a corporate job last year to "do something impactful" with her life.

Most of the volunteers come from Johannesburg's northern suburbs, and include engineers, attorneys, students and families.

They participate in educational or skills development activities such as teaching basic English and mathematics skills to school-going youths, typing up handwritten CVs for the unemployed and planting food gardens.

Director of African Children's Feeding Scheme Phindile Hlalele, said the initiative had made a big difference to the more than 50 children at the organisation.

"We did a baseline test at first and there's been a notable improvement in the children's maths ability."

"We'd like to see more demand than we can meet," Donovan said.

There are three Better SA bus hubs for volunteers to use at Illovo, Broadacres and Roodepoort, with the first service commencing on Saturday March 7, from 9am to 11.30am.