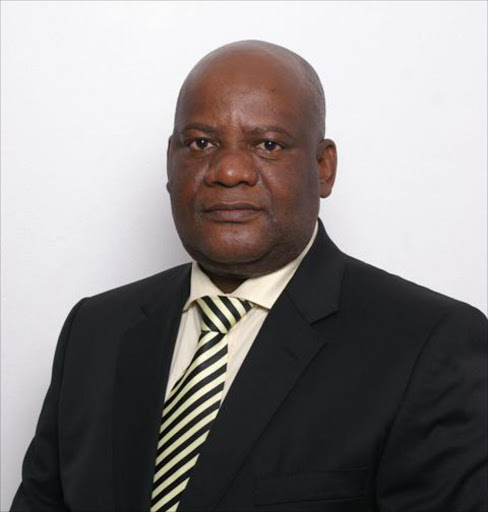 Mangqo died at 2am on Thursday after a short illness, the Eastern Cape department of Co-operative Governance and Traditional Affairs (Cogta) said in a statement.

"We are saddened by the untimely passing away of councillor Mangqo who has led the PSJ Local Municipality with diligence and political maturity. Death has deprived us of a committed, professional and dedicated servant of our people," Xasa said.

"We thank him [Mangqo] for his sterling contribution to create better communities in line with the priorities of government.

Speaker of the Port St Johns council Thandisizwe Khukula also expressed sadness at the news of the mayor's death.

"As council we are devastated. Death has robbed us of a unifier who spent his entire life to bring about harmony, peace and development to the people of Port St Johns in particular and OR Tambo in general."

Mangqo was born on August 8 1974 at Mgugwana Administrative Area in Port St Johns.

In December 2001 he was elected a Ward Councillor for the African National Congress in the local municipality.

He served as mayor of the municipality from June 2011 until his death.