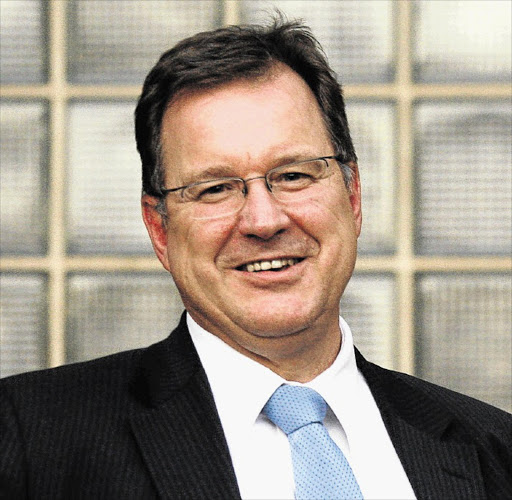 Life insurer Sanlam is working on acquisitions worth more than R2-billion in the rest of Africa and other emerging markets, its CEO said yesterday.

These incremental acquisitions, which are in various stages of completion, would be funded from a R3.3-billion war chest set aside for expansion this year, CEO Johan van Zyl told the Reuters Africa Investment Summit.

"South Africa is fairly mature and very competitive and the real opportunity lies outside of our borders to the north," Van Zyl said.

"Insurance penetration is quite low in Africa and the margins are fairly high because we don't get the same kind of competition we get in South Africa."

Sanlam has been bulking up its presence in Africa, where rapid growth has increased the number of people with money to spend on insurance to protect their wealth.

It operates in 10 African countries, including oil-rich Ghana and Nigeria, which contributes about 11% to annual sales. Van Zyl, who is due to step down this year, said the firm would like this to grow to 20% over five years.