'Sexy teen selfies should not brand children as sex offenders' 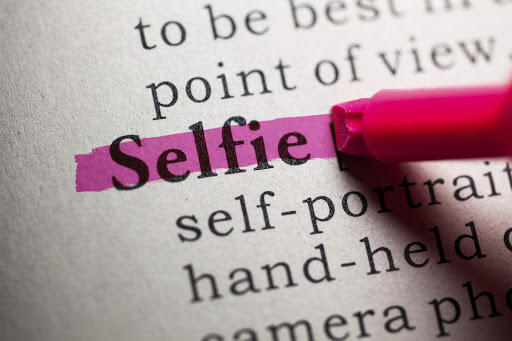 Sending someone a naked selfie as a teenager should not automatically land you on the National Register for Sex Offenders.

This was the case made out on Tuesday by organisations making submissions to Parliament's portfolio committee on Justice and Correctional Services.

They were arguing against the automatic inclusion of the names of convicted child sex offenders on the register. Automatic inclusion would violate children's rights because not all children have the same access to legal representation, the organisations said.

Lorenzo Wakefield of the Centre for Justice and Crime Prevention gave an example of the impact such inclusion could have on someone who was caught taking and distributing naked 'selfies' as a young teenager.

If the child has committed two or more offences, the name appears on the register for life and can never be removed, Wakefield said.

“This has significant implications for their work and life options... The consequence of the register is unacceptably severe for these types of behaviour...” he said.

The amendment bill comes after two landmark judgments by the Constitutional Court, which struck down two sections of the 2007 Act.

The court told parliament to remedy the defects in the legislation.

The court said that holding children between 12 and 15 years old criminally liable for consensual sexual acts with other children in the same age group infringes on their constitutional rights. The court also called for an "individualised approach" when it comes to child sex offenders.

The bill now states that consensual sexual acts with a child between 12 and 15 years old is a crime only when the other party is more than two years older.

Professor Ann Skelton of the Centre for Child Law at the University of Pretoria said that she was concerned with the current amendment relating to the register.

“Children are malleable...Instead of being obsessed with prosecution, we should rather be thinking about treatment as that is the right way to deal with children,” she said.

Haley Galgut of the Gender, Health and Justice  Research Unit (GHJRU) at the University of Cape Town said that the decision whether to include a child on the register should be made by an expert in child sexuality or child offenders and should be paid for by the state.

She added that evidence has shown that placement on the register has no deterrent effect.

The public hearings continue on Wednesday.