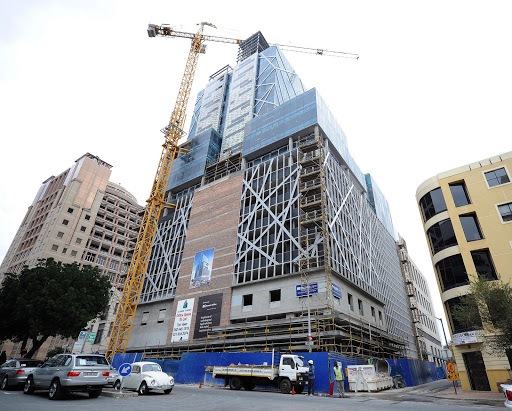 A new report shows that a growing number of people feel safe in the CBD, and nine out of 10 businesses are "satisfied" about being there.

The latest Central City Improvement District (CCID) report, released today, says confidence is also up in the urban renewal of the area - from 69% in 2012 to 82% last year.

"It is very clear there is a growing population of people wanting to live in the city. There is growth in the residential sector, and a high rise in jobs in the retail sector," said Andrew Fleming, a senior researcher at the CCID and Cape Town Partnership.

He attributed the inner city's success to "conscious decisions" in the 1990s to make sure the CBD was "preserved".

He said "continued renovation and deliberate efforts at urban maintenance and development" were in place.

According to the report,10 years ago there were750 residents in the CBD, while today there are more than 6000. On average a bachelor pad costs R7500 to rent every month, a two-bedroom property costs R17483 and a three-bedroom pad goes for R27500. Property sales have leapt from R115-million in 2011 toR296-million last year.

Fleming said the next challenge for the inner city was further growth in the residential sector.

"How can we convert more structures into multiple use structures, and create affordable housing?"

Mncedisi Twala, spokesman for Abahlali Basemjondolo, an organisation that campaigns for public housing, said: "The inner city is still exclusive. If you have nice clothes and a car and you come from the suburbs, you are welcomed and nobody disturbs you. If not, you will be treated as somebody who is about to commit a crime."