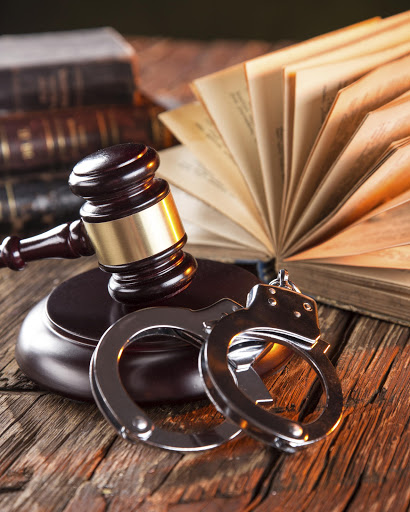 A man convicted of raping his girlfriend's daughter was sentenced in the Wynberg Magistrate's Court to four life terms, Western Cape police said.

Lt-Col Andre Traut said the man was sentenced on Wednesday.

He was found guilty on seven counts of raping and sexually assaulting his girlfriend's daughter, who was only 10 years old when the first offence was committed.

He was further sentenced to seven years' imprisonment for indecent assault and two years for sexual assault.

Traut said the sentences, which would not run concurrently, should be a clear warning to any person intending to commit a crime against a child.

To protect the identity of his daughter, he can not be named.