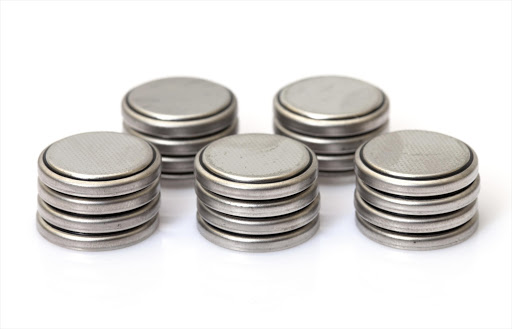 Nobody can be held responsible for the death of a child who died after swallowing a battery, according to the findings of the inquest into the child's death, according to a report.

"How many times did my own children play with batteries? It could have happened in my house," said Magistrate Pierre Wessels at the Pretoria North Magistrate's Court.

Beeld newspaper reported on Thursday that two-year-old Alice Swanepoel died after battery acid from a round battery she swallowed ate at her oesophagus and caused a tear in an artery.

Her mother Ilse Swanepoel, 25, said she had taken the girl to a doctor a few times in the last two weeks of her life with a sore throat and chest. She believed the doctor should have been more alert, especially on the return visits.

Wessels said it was not standard practice for doctors to take X-rays in such circumstances.

Hours before she died on October 19 last year, the Springs girl had been playing happily on a game farm but suddenly started throwing up. Her parents thought it was from the strawberries she had eaten.

When they saw it was blood they rushed her to hospital in Pretoria, but she died.

Her mother, and father Shandre, 30, did not know where the battery came from.