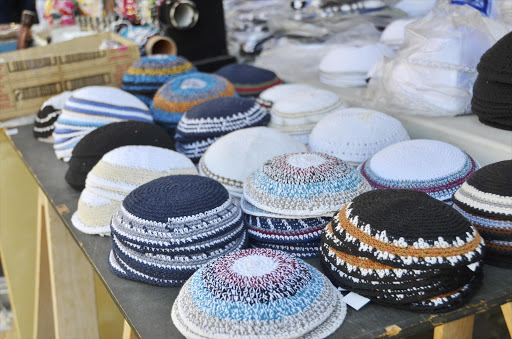 Three Jewish teenagers were physically assaulted and verbally abused by three men at The Zone in Rosebank.

The assailant lashed out shouting "You f***ing Jew" and "your f***ing people are killing our innocent children".

Charges had been laid against the perpetrators at the Rosebank police station.

The Zone has supplied footage of the incident to the police and said they will work with the authorities to ensure that the men be brought to justice.

"The SA Jewish community hopes that this incident was an isolated one. Unlike many other parts of the world, Jews in South Africa have always been able to freely identify as such in public spaces without fear of being victimised. We are determined to do everything that we can, to ensure that this continues.

"We therefore call on South Africans, Jewish or not, to attend a film-screening at a cinema of your choice this Saturday night 28 March, wearing a Kippa or hat," The South African Jewish Board of Deputies said in a statement.

"As proud South African citizens our freedom of movement, religion and association are guaranteed by our Constitution. #KippasAgainstHate," the organisation said.