Body found at the Voortrekker Monument 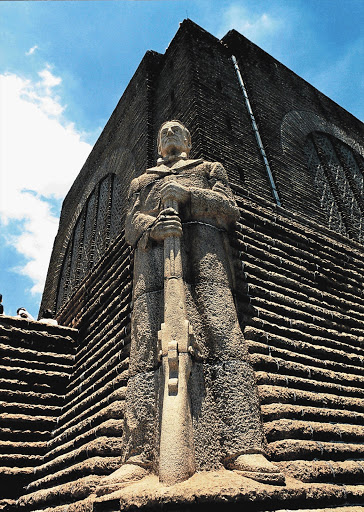 According to the managing director of the monument Sonja Lombard, who spoke to the Rekord, the woman was found around 16:20 after a visitor had found a handbag.

It was not clear whether the woman jumped, was pushed or fell, but the scene was immediately secured from visitors. “People could still enter the monument to get inside.”

An inquest docket was opened. “At this stage we don’t know how she died. Police are still continuing with investigations,” said Police spokesperson Captain Augustinah Selepe.