Dad unknowingly impregnated daughter, who worries how to tell their son his grandfather is his father 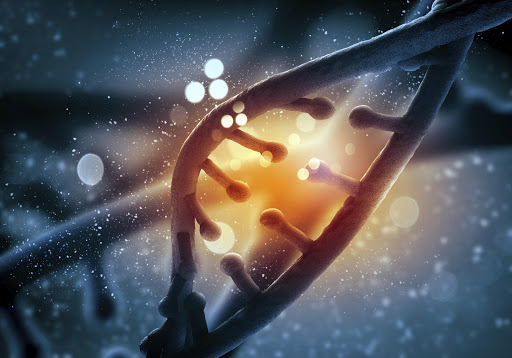 A retired Mpumalanga teacher who unknowingly impregnated his 16-year-old biological daughter four years ago has apologised for taking advantage of a girl he only regarded as a pupil at his school.

The former teacher, Alfred Mokoena, who refused to give his age, said he only realised he had been having sex with his own daughter following DNA tests that were conducted after the baby was born in 2012.

"I took advantage of my daughter because she was my pupil and respected me as her educator. She was young and was supposed to believe whatever I said to her. I am sorry for the fact that I didn’t even bother to look for her all these years while I knew I had a child who lived not so far away from where I live," said Mokoena.

Mokoena lived in Swalala village and taught at Shabalala village, where his daughter Nonhlanhla Nxumalo (now 20) lived with her mother and stepfather. Both villages are situated near Hazyview.

He said he initially denied impregnating the girl in 2011 because the information would ruin his reputation as a teacher.

During the investigation of this story, Mokoena also threatened to hunt down, assault and kill this journalist.

However, he recently apologised and agreed to speak about the ordeal.

"Let me apologise for threatening to assault and kill you. I was confused at the time and didn't want people to know the shameful things that I did. I know what I did was wrong," said Mokoena.

His daughter, Nxumalo, confirmed with African Eye News Service that she wasn't aware that Mokoena was her biological father when they were still seeing each other.

"I didn't know he was my dad. I just knew him as my teacher until I fell pregnant. It was when he asked for DNA tests that we both found out we were related. I was shocked and wouldn't have made it if my family hadn't supported me," said Nxumalo.

She said her biggest fear was that her son would become disabled because of all the things she heard about children born of relatives.

"Now he is four years old and I am convinced that he is well because he can talk and walk. My only problem is how will I tell him that his grandfather is his father? That's the only thing that worries me," said Nxumalo. - African Eye News Service