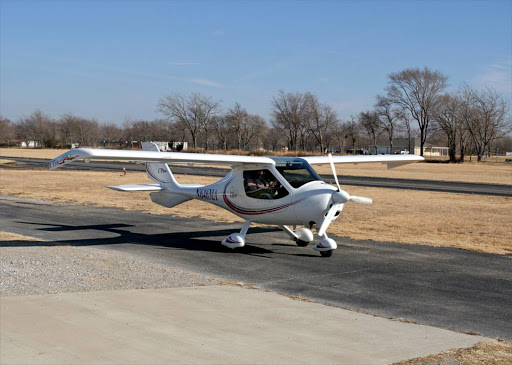 A pilot was killed when his two-seater aircraft crashed on take-off at Springs airfield on the East Rand on Tuesday evening.

Ekurhuleni emergency services spokesman‚ William Ntladi‚ said the aircraft crashed on the runway as the plane was taking off.

"At this stage the cause of the crash is unknown. The pilot was the only person in the aircraft at the time and was declared dead by paramedics when they arrived at the scene."

He said an investigation was under way by the police and the Civil Aviation Authority.