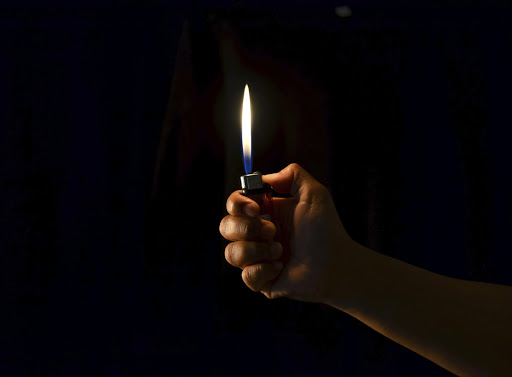 KwaMashu police made a breakthrough on Monday when they arrested twelve suspects‚ aged between 18 and 30‚ for murder and malicious damage to property following the death of a man they accused of practicing witchcraft.

Police said on Tuesday that on July 18‚ Jabulani Nkunzikayibekwa Nxumalo (38) was asleep in his shack at Qhakaza‚ north of Durban‚ when a group of people allegedly stormed into his house at about 00:30 and pulled him out.

Police said he was then severely beaten and accused of practicing witchcraft in the area. Tyres were placed around his body and set alight; he died instantly on the scene. His vehicle‚ a Ford Escort which was in the yard‚ was also set alight.

A case of murder and malicious damage to property was opened at the KwaMashu police station. Following an intensive investigation the suspects were arrested and are expected to appear in the Ntuzuma Magistrate‘s Court soon.

The Provincial Commissioner of Police in KwaZulu-Natal‚ Lieutenant General Mmamonnye Ngobeni strongly condemned the brutal killing of Nxumalo and praised the members of the police for the speedy arrest of the suspects.

“The members will continue with their mandate to apprehend all those who take the law into their own hands. This will send a clear message to all those who think they can kill people and get away with it‚ there is no place to hide in KwaZulu-Natal”‚ she said.