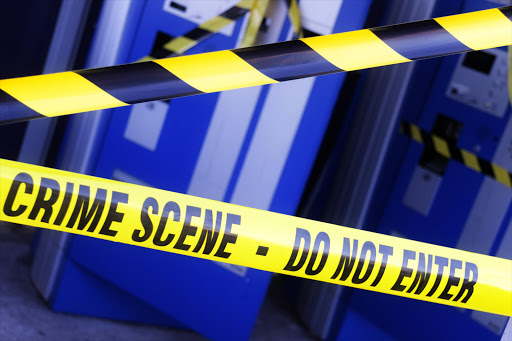 Police have opened an inquest docket after a Pretoria man was found dead in the kitchen of his Moreleta Park suburban home on Tuesday afternoon.

Police spokesperson Captain Colette Weilbach said police had received a call from a concerned neighbour who had not seen the man for some time and who was worried because the house lights remained on.

“The police went to investigate. The fire brigade was called to assist the police to gain access to the house.

“Inside the house‚ the police discovered the body of an unknown white man in the kitchen. The man appeared to be between the ages of 35 and 45‚” she said.

Captain Weilbach said police were not suspecting any foul play at this stage.

She said an autopsy would be conducted to determine the cause of death.

Police have requested anyone with information to contact Garsfontein police at (012) 470 4224.