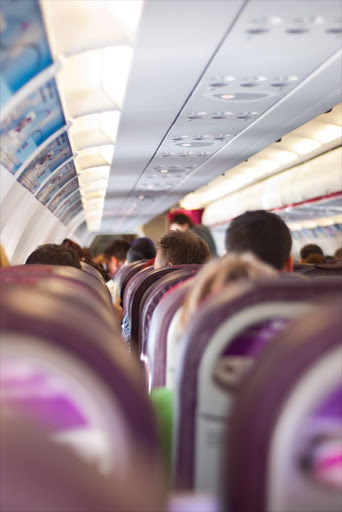 For low cost airline FlySafair there is not really a price war going on with the three other low cost airline competitors in the local industry, parent company Safair’s CEO Elmar Conradie told Fin24 at the 45th annual general assembly of the Airlines Association of Southern Africa (Aasa) taking place in George.

“Everyone is talking of a price war now, while FlySafair has had these low prices since our launch in October 2014. The reason we can do it is that our business model is different,” explained Conradie.

He explained that passengers then have choices of what to add on to the base price offering, if anything. This includes baggage options and the recently launched priority boarding option.

Conradie admits there currently is a lot of capacity in the market – with four low cost airline competitors active - and not enough passengers. At the same time he is pleased that FlySafair’s operations have grown since its launch a year ago to the current use of eight aircraft to six destinations by the end of this year.

“So we try to offer the lowest entry fare and make up for it with add-ons. We see it as a learning experience and make adjustments as we go along,” he said.

“With our business plan we were, for instance, the first airline to offer the option of excluding a bag when travelling. We aim to offer a wider variety and complete menu of options.”

Flysafair also tries to be as flexible as possible and, for instance, adjusted capacity in the slower winter months this year, compared to the busy summer months.

“I believe airlines play a big role in economic development. Our business model is slightly different to the others and I know that good customer service and the use of alternative revenue sources play a very important role too,” said Conradie.

Lastly, he said the issue of consolidation in the local low cost airline industry might be a solution for the oversupply at the moment. At the same time it might be a difficult route because of the different business models involved and the question of which airline would then “dominate”.

- Carin Smith is the guest of Aasa at its annual general assembly.