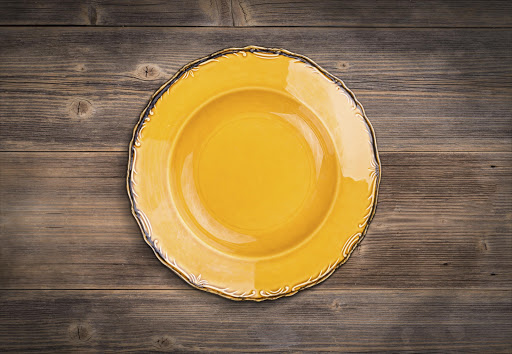 Mpumalanga acting Premier Vusi Shongwe has expressed shock following the death of a 42-year-old mother and her 17-year-old niece who overdosed on diabetes medication in order to escape their life of poverty.

The suicide pact, which happened in Pankop near Marapyane on Monday, resulted in the mother's two daughters, aged two years old and 15 years old, being hospitalised.

"I am still very shocked about the incident. As far as our people are poor, taking their lives and that of their children is not acceptable. Firstly, it is a criminal offence because we all have a right to life. But as shocking as it is, the provincial government through the social development department has since sent social workers to oversee the two siblings who survived the incident," said Shongwe on Friday.

"The names of the family haven't been publicly released yet because the matter is very sensitive. As police we are investigating two inquest dockets relating to the suicide involving the 42-year-old aunt and her 17-year-old niece. They both overdosed on diabetes pills. Fortunately, the two other children survived and are recovering well from hospital," said Mohlala.

Mohlala said aunt and her niece told nurses that they took the pills deliberately because they were tired of being poor.

"The family told nurses that they decided to kill themselves because they are very poor and cannot afford anything to survive," said Mohlala, warning community members to inform authorities about their difficulties instead of resorting to suicide.