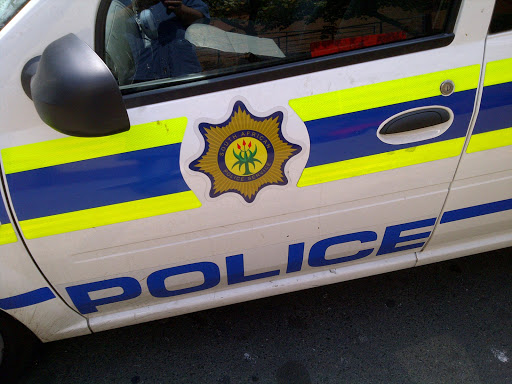 Protesters blocked off the N1 highway near the Grasmere Toll Plaza on Sunday morning, the Johannesburg Metro Police Department said.

Orange Farm residents gathered on the stretch of highway near the township just after 07:00, said spokesperson Wayne Minnaar.

“By 08:20, officers used rubber bullets to disperse and clear protesters off the road so traffic could flow freely.”

The group appeared to be protesting over electricity concerns.

Minnaar could not say how many people were involved.