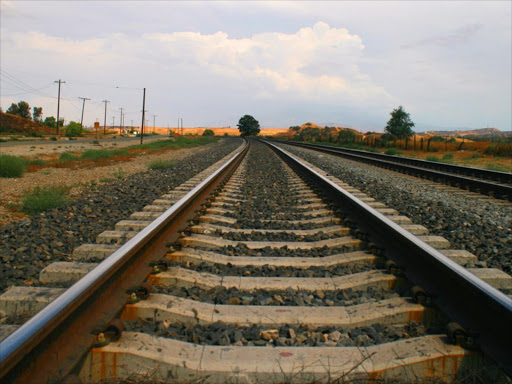 Up to 60 people were injured when a substation near Pinedene train station in Centurion exploded on Tuesday morning.

ER24 spokesperson Pieter Rossouw said initial reports indicated it was a train crash, but this was incorrect.

According to ER24 there were no serious injuries and most of those hurt were treated on the scene by various emergency services before being transported to various hospitals.

"The cause of the incident is unknown, fire and other authorities were on scene for investigation," Rossouw said.

Twenty people were injured when they jumped off a moving train near Pinedene Station in Centurion this morning #Metrorail.

Sixty people have been injured following an explosion at a substation near the Pinedene train station, outside Irene in Pretoria.