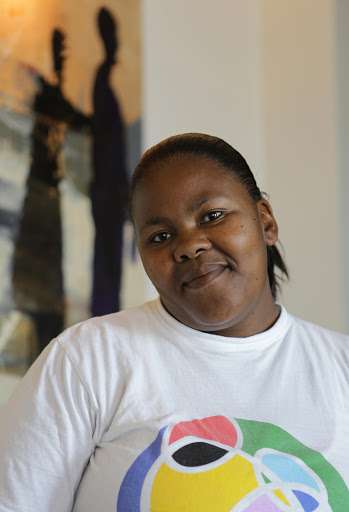 As World Aids Day is commemorated across the globe, many civil society and non-government organisations struggle to raise funds in an increasingly competitive environment.

Lauren Gillis, founder of Relate which makes and sells beaded bracelets for different causes, sees “lots of small contributions” as the way forward to raise funds.

“With global funding on the decrease, Relate uses the model of drawing lots of small contributions from people on the street,” she says, adding that over the last five years since the organisation began, they had raised nearly R30-million.

Their latest bracelet is a red one for mothers2mothers, a non-profit that trains and employs “mentor mothers” - mothers living with HIV - to work alongside doctors and nurses in understaffed health centres as members of the healthcare team.

Zikhona Mongameli, 30, employed as a mentor mother at Nolungile Day Hospital in Cape Town, says organisations cannot always rely on volunteers and that she “gives and gains” a lot by being employed to do what she does.

“I found out I was HIV positive in 2013 and had to break that shocking news to my family. I was so afraid of how people would look at me.”

Through mothers2mothers she met Pumla Bulelwa, an HIV positive mother who mentored her through the process.

“Because of her I came out of ‘the box’ of my HIV status. She helped me emotionally, and also gave me all the information I needed. By the time I had my baby Khayone in August last year, I had done everything right to make sure she didn’t get HIV.”

Her daughter, now 15 months old, is clear of the virus so far. She will have her final check at 18 months.

Mongameli now pays it forward by mentoring other women in the same situation.

“So many come back and say ‘thank you so much – now I see the light just because someone with the same experience can say that they know how I feel’.”

She said the red bracelets from Relate weren’t just a way to show that you care about a cause – they were a way to bring in money so women who mentor other women did it as a job they were proud of, not just something they squeeze in after hours if they had the time.