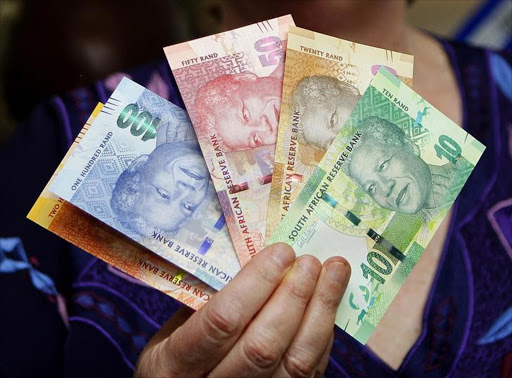 The rand rout continued on Friday, with the local unit briefly breaking through R16/$ before recovering to the high R15.70s.

"There is a lot of nervousness which reminds me of 2001," independent treasury specialist to corporates, Adam Phillips of Umkhulu Consulting, told Fin24.

"What we need is a press conference from the new finance minister to reassure markets. I think there must be some within the government who are horrified by what their leader did," said Phillips.

Brett Birkenstock of Overberg Asset Management said the rout is continuing as the analysts, foreign investors and the world as a whole try to digest the ramifications of Nene's removal.

"I suspect this will continue until the presidency gives proper communication into the reasons why Nene was replaced and certainty that a continuation of policy will remain.

Phillips said what South Africa needs is a press conference from the new finance minister to reassure markets. "I think there must be some within the government who are horrified by what their leader did."

He doused speculation that the SA Reserve Bank could intervene in the curency markets. "I don't think the SARB will intervene. They don't have much ammunition. "Traders might react initially and then do what George Soros did to the GBP back in 1992."

Birkenstock also thinks there's not much the SARB can do to stabilise the rand at this point and "actually, besides a statement clarifying the situation from the South African government, less may be more".

"Any effort to try 'protect' the rand may have adverse effects," he said.

"We had an interest rate increase a short while ago and now the rand is substantially lower. The markets need clarity, certainty and less government involvement in the private sector along with a solid fiscal policy which may change due to the Nene removal.

"Unfortunately it is not going to be a very merry Christmas for South Africa or her battered citizens."