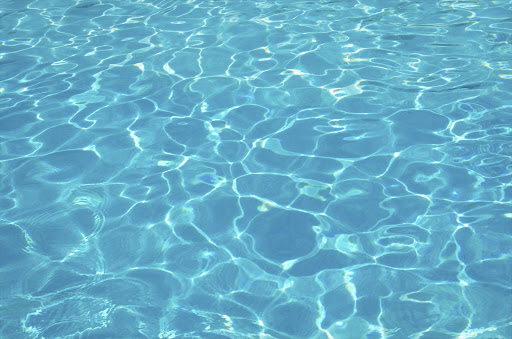 A 7-year-old boy drowned at the Margate swimming pool on Wednesday, paramedics said.

The child was put on a ventilator as paramedics tried to resuscitate him. "Tragically, despite working for about 45 minutes, the child was declared dead at the scene," Botha said.

A 13-year-old girl was resuscitated at Strand beach in the Western Cape. "Reports from the family indicate that the child landed in a rip current and was pulled under the water; family members rushed to her assistance and pulled her lifeless body onto the beach," said Botha.

Paramedics started to resuscitate the teenager and continued to give her CPR as they drove her to a nearby hospital. The girl's heart started beating and she started breathing on her own again.

The boy fell into the swimming pool at his home. When paramedics arrived on the scene, they administered CPR and resuscitated the toddler.

The child was airlifted to hospital for further treatment.